Get unlimited access to all our classroom themes and decor for your classroom or distance learning area at home ➔ Yes Please!
You are here: Home / SEASONAL IDEAS AND ACTIVITIES FOR ELEMENTARY TEACERS / Penguin Books for Kids

You are going to love this list of penguin books for kids! It includes informational books about penguins like Pierre the Penguin by Jean Marzollo and entertaining penguin picture books like Tacky the Penguin by Helen Lester. You will definitely find some children’s books about penguins that you will want to read aloud to your elementary students and add to your penguin kids’ book collection!

My favorite time of year to share these penguin children’s books is the month of January. December is filled with gingerbread man read alouds and my holidays around the world unit. February is always a short month and has lots of holidays and special days including Groundhog Day, Valentine’s Day, Presidents Day, and sometimes Leap Year. Because of the busy natures of December and February, I find that January is the perfect month for sharing a book about penguins or planning a full penguin unit. In either case, check out these penguin books for kids so you can find read alouds that fit your needs!

Below are some of my favorite penguin books for elementary students!

Penguin in Peril by Helen Hancocks

Penguin in Peril, is about how, one afternoon, three hungry cats find that they have run out of food. With the three gold coins they manage to find in their house, they head off to the grocery store. On their way, they pass a movie theater playing a movie called Fishy Feast and decide to spend their coins there instead. After all that talk about fish during the movie, the cats leave hungrier than before, so they come up with a plan. All they need is a penguin. That night, they steal a penguin from the zoo and the next morning they take it on a fishing trip. During their journey, though, the penguin escapes! The cats trail the penguin through the city but it is always one step ahead. With the help of a little bird, the penguin manages to find its way home.

Tacky the Penguin by Helen Lester

Tacky the Penguin is a fun story abut how a penguin named Tacky lives in an icy land with his companions named Goodly, Lovely, Angel, Neatly, and Perfect. Compared to the others, Tacky is a bit odd. While the others are quiet and polite, Tacky is loud and brash. Where the others march in a line and count in order, Tacky doesn’t seem to quite grasp the pattern. Tacky’s companions are graceful and musically inclined, while he is not. One day, the penguins hear hunters coming for them. Tacky’s companions run away in fright, but he stands strong, and soon he finds that being different can have its benefits.

The Emperor’s Egg by Martin Jenkins

The book The Emperor’s Egg details the life cycle of the Emperor Penguin. It describes their habitats, the roles of males and females and the roles they play while raising their young. This book would make a great companion to an informational unit about penguins or different types of habitats!

Lost and Found by Oliver Jeffers

Lost and Found is about how a boy finds a penguin at his door. He knows that he needs to return it to the place it came from, so he sets off to the South Pole after packing everything they’ll need in a rowboat. They rowed for many days and many nights, and during this time the boy and the penguin formed an unlikely friendship. When they finally reach the South Pole, the penguin looks sad to see the boy row away. The boy soon realizes that he had made a terrible mistake, so he returns for his new friend.

Pierre the Penguin by Jean Marzollo

Pierre the Penguin is based on a true story about a penguin named Pierre who lives at the California Academy of Sciences. When Pierre lost his feathers, his caretaker, Pam, noticed that he had a hard time diving into the cold water because he was missing a lot of his insulation. Pam tried a heater and pills, but none of those options seemed to work. One day, Pam came up with a new idea: a wetsuit! With a friend, she worked to make a pattern that would fit Pierre. They used a material called neoprene, which would help to keep Pierre dry and warm. When Pam put the wetsuit on Pierre, she found that, not only did it help him gain confidence, but, after six weeks, he had grown new feathers of his own!

These penguin books are great read alouds for the month of January! Your elementary students will love listening to these stories about penguins and participating in thoughtful conversations surrounding the books’ plots, characters, settings, and more. 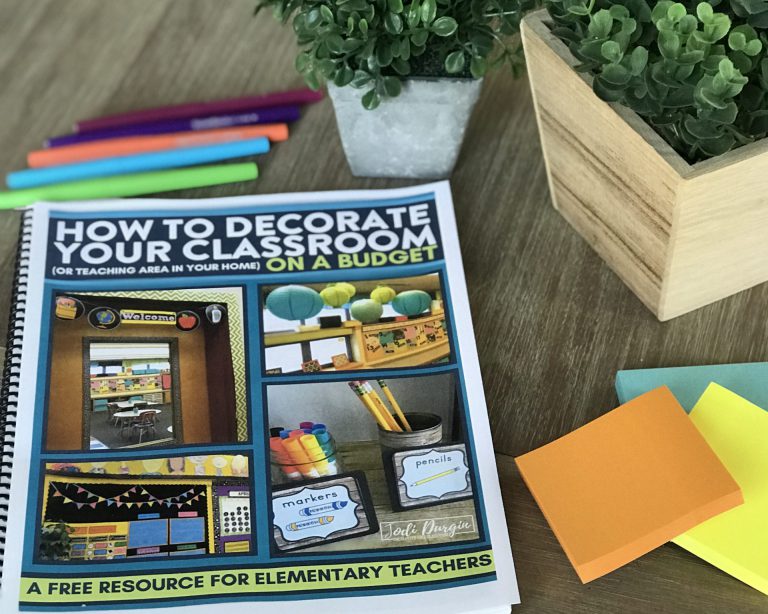