Turkey Trick or Treat Activities and Lesson Plans for 2022

Elementary teachers looking for lesson plans and activities for Turkey Trick or Treat will love this post. It includes resource recommendations, book-specific teaching ideas, and information about the book.

With a perseverance theme, this Turkey Trick or Treat picture book by Wendi Silvano is a favorite in 1st, 2nd and 3rd grade classrooms. It will be a big hit in your classroom too! 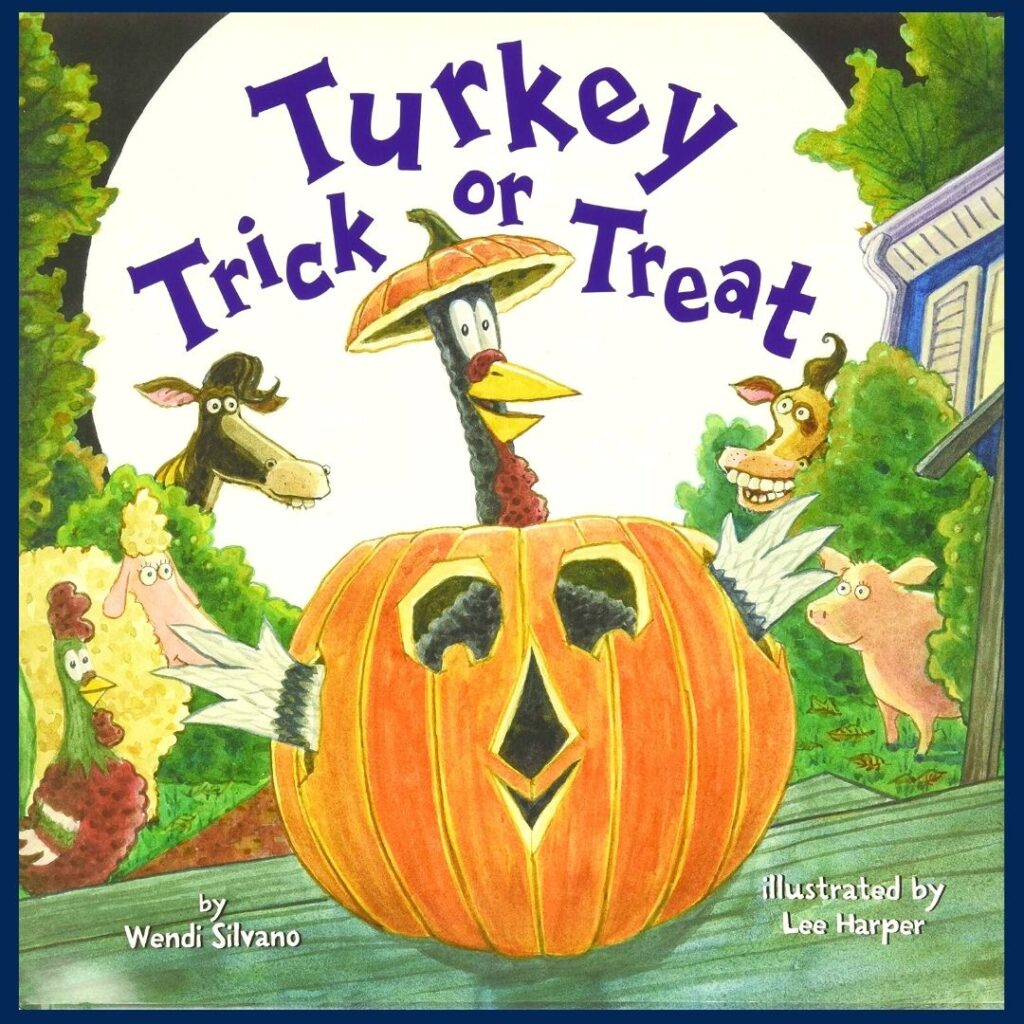 It is Halloween night and Turkey and his friends are watching the children get treats from Farmer Jake. The friends decide its unfair that the children can get treats and they can’t. The group decides that since Turkey is so good at making costumes, he should try wearing a costume to get them treats.

Dressed up as a ghost, Turkey makes his way to Farmer Ben’s house. When Farmer Ben answers the door, he recognizes Turkey right away. He explains that treats are not for Turkeys and sends Turkey on his way. However, the friends aren’t ready to give up. Turkey dresses up as a ballerina, pirate, and even a superhero. Each time he visits a new farmer, but each time they send Turkey away.

Finally, as the night is coming to an end, Turkey has an idea. He heads over to Mable Mayberry’s house. Mable squints through her glasses and is amazed by the turkey costume in front of her. She thinks it is the best costume she has ever seen and gives Turkey the rest of her treats!

The friends are happy to finally have plenty of treats to share! Students will love seeing their favorite characters from the Turkey series in this Halloween story.

When it comes to writing lesson plans and finding activities for Turkey Trick or Treat, we’ve already done all of the heavy lifting for you. 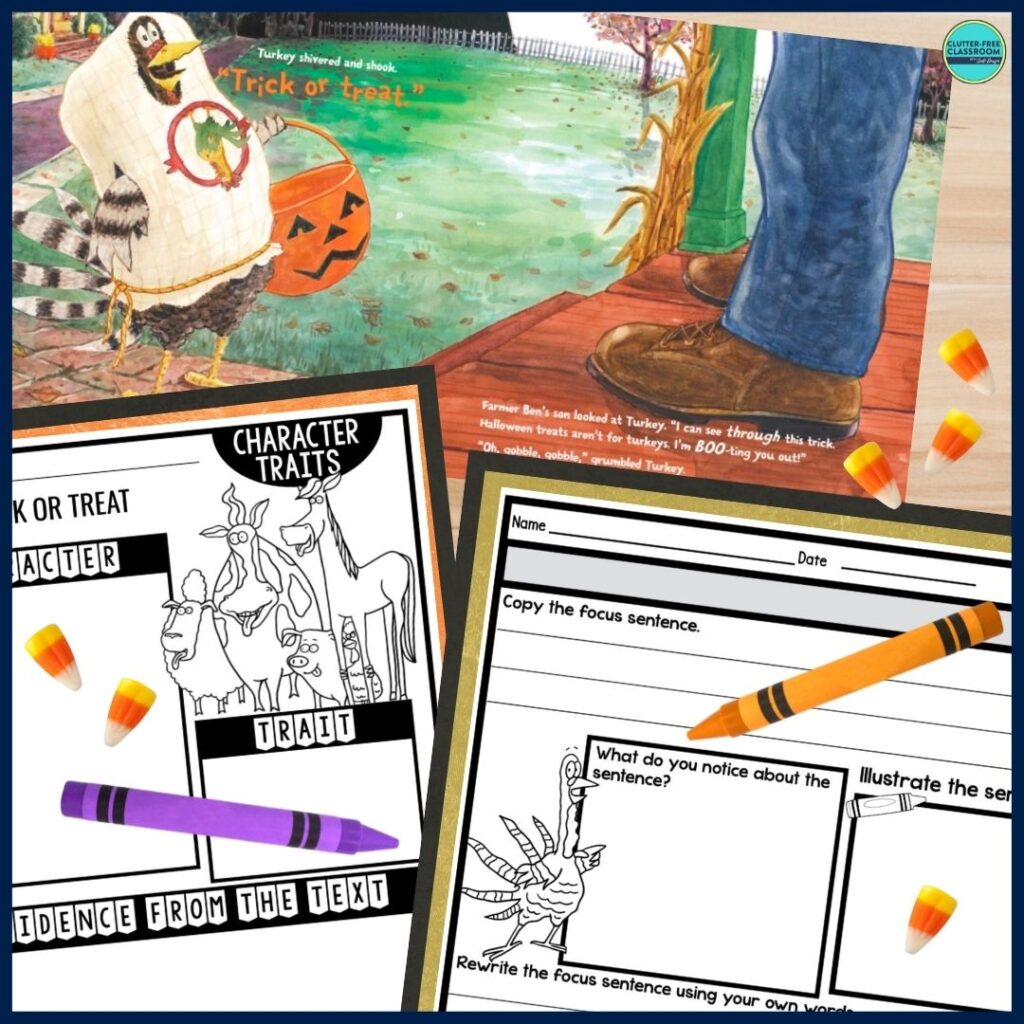 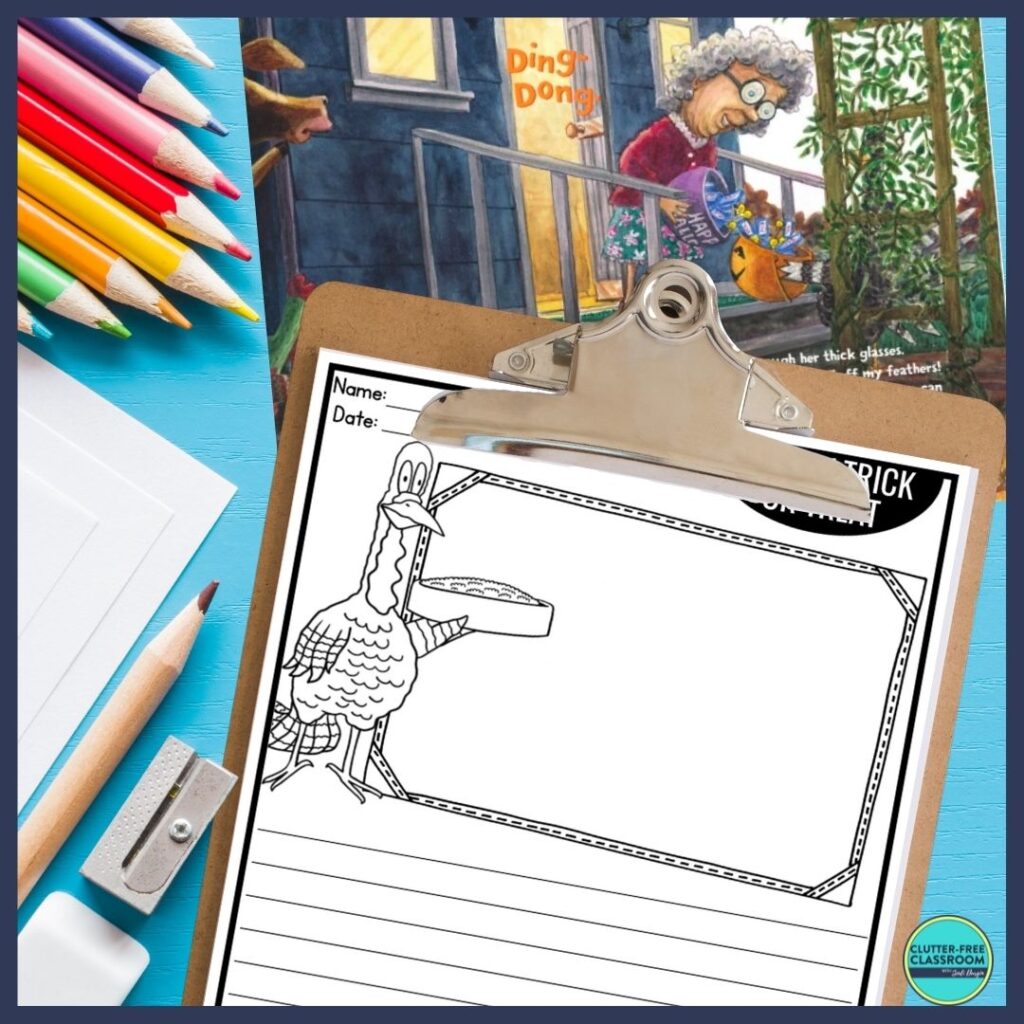 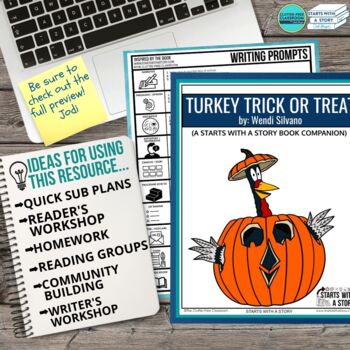 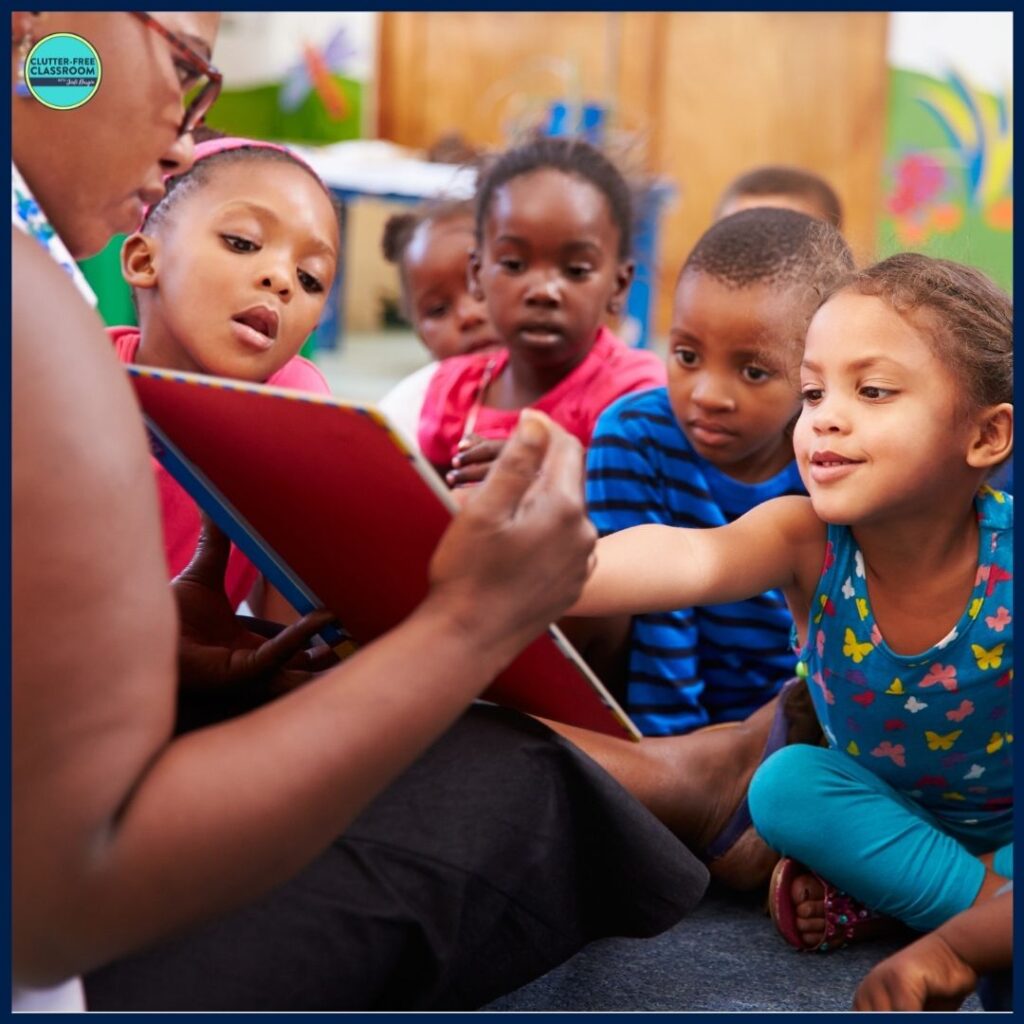 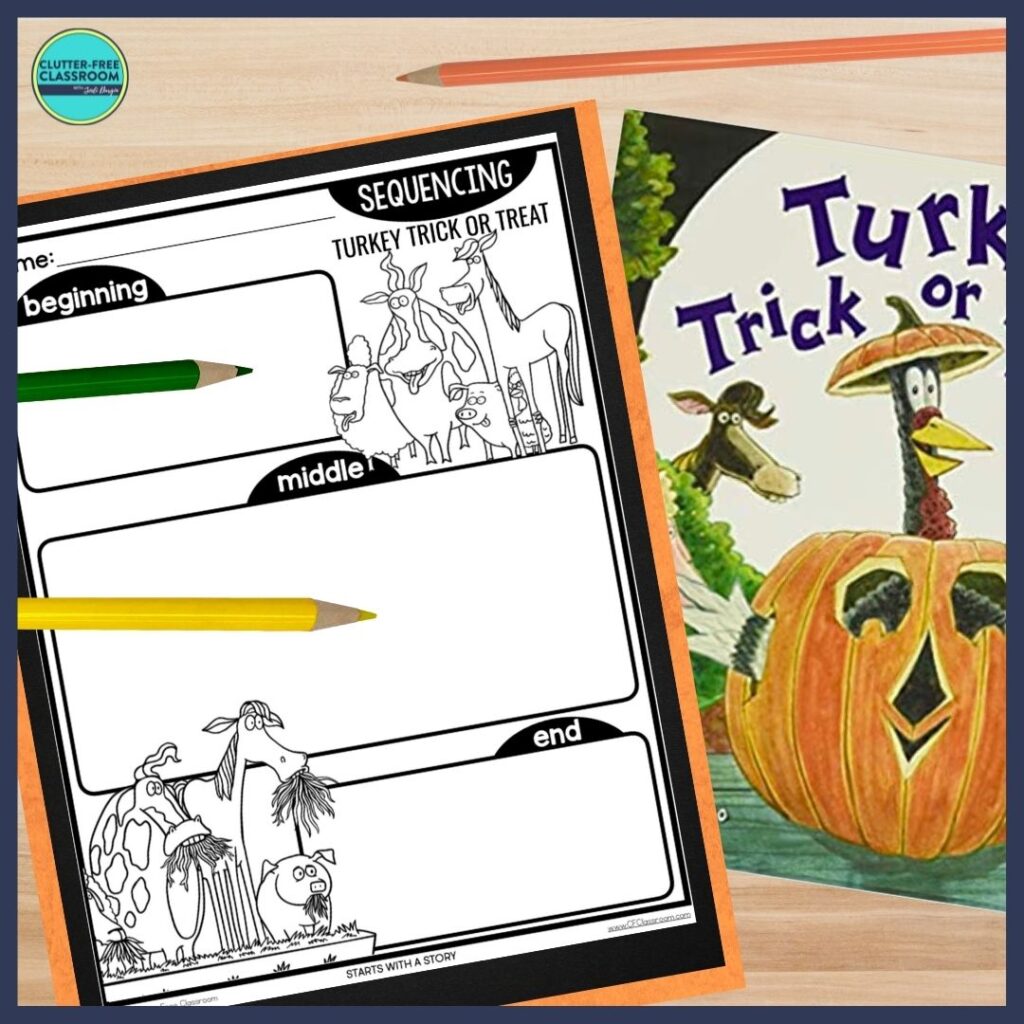 What are the reading levels for Turkey Trick or Treat?

The book was written by Wendi Silvano. It was illustrated by Lee Harper.

What genre is Turkey Trick or Treat?

It is a comedy and humor book. You may want to check out our genre activities or read our blog post, How to Teach Genre to Elementary Students.