The Little Scarecrow Boy Activities and Lesson Plans for 2022

Elementary teachers looking for lesson plans and activities for The Little Scarecrow Boy will love this post. It includes tons of helpful teaching ideas and resource recommendations.

With themes of patience, perseverance and feelings, this The Little Scarecrow Boy picture book by Margaret Wise Brown is a favorite in 1st, 2nd and 3rd grade classrooms. You will love it too! It will become one of your favorite  fall books you pull out year after year. 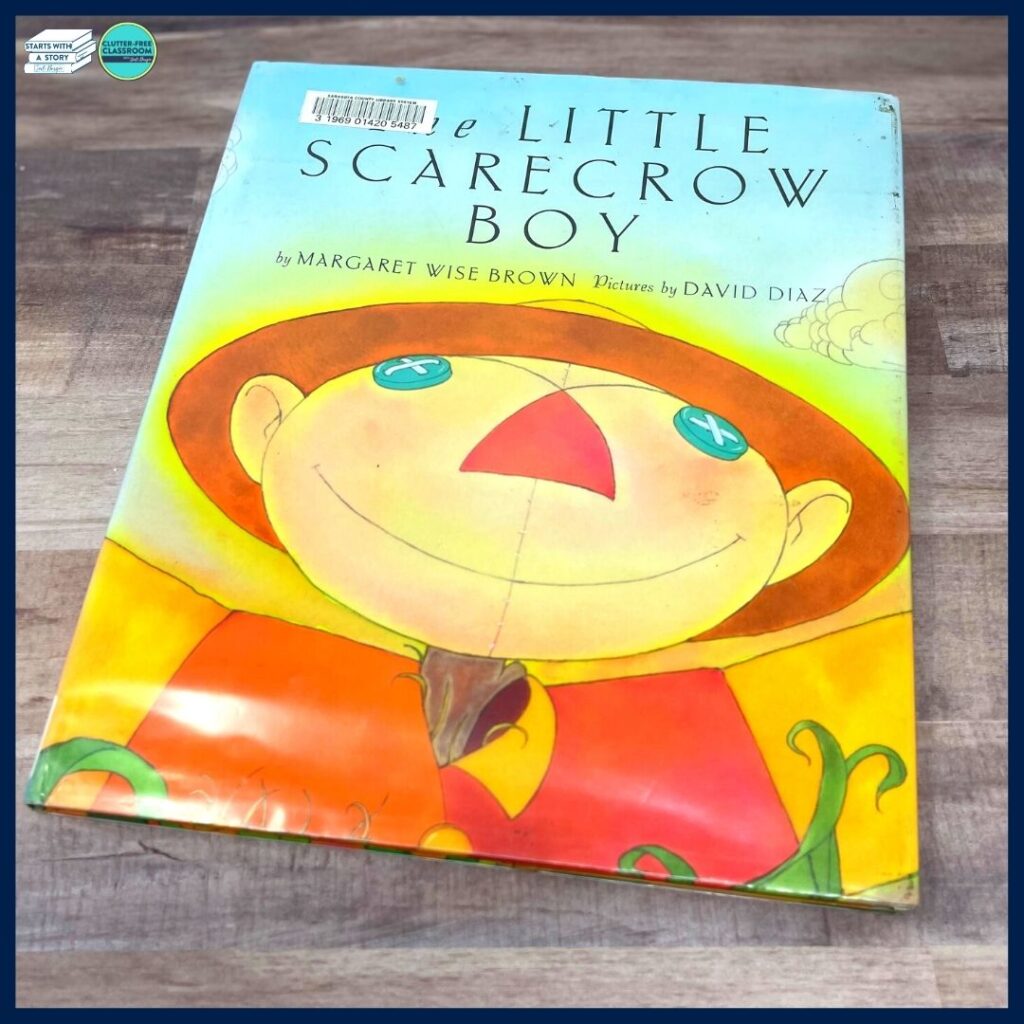 This beloved picture book tells the tale of a little scarecrow who desperately wants to follow in his father’s footsteps. As a young boy, he would watch his father scare off the crows with his various faces. Each night, his father would come home and teach him the six fierce faces.

One night, tired of waiting, he ran away from home and went onto his father’s post. As a big, black crow came, he had to show all six fierce faces before the crow flew away. His father came beaming and shared that he was proud of his son. From that day on, the scarecrow boy was the fiercest scarecrow in all the world.

When it comes to writing lesson plans and finding activities for The Little Scarecrow Boy, we’ve already done all of the heavy lifting for you. 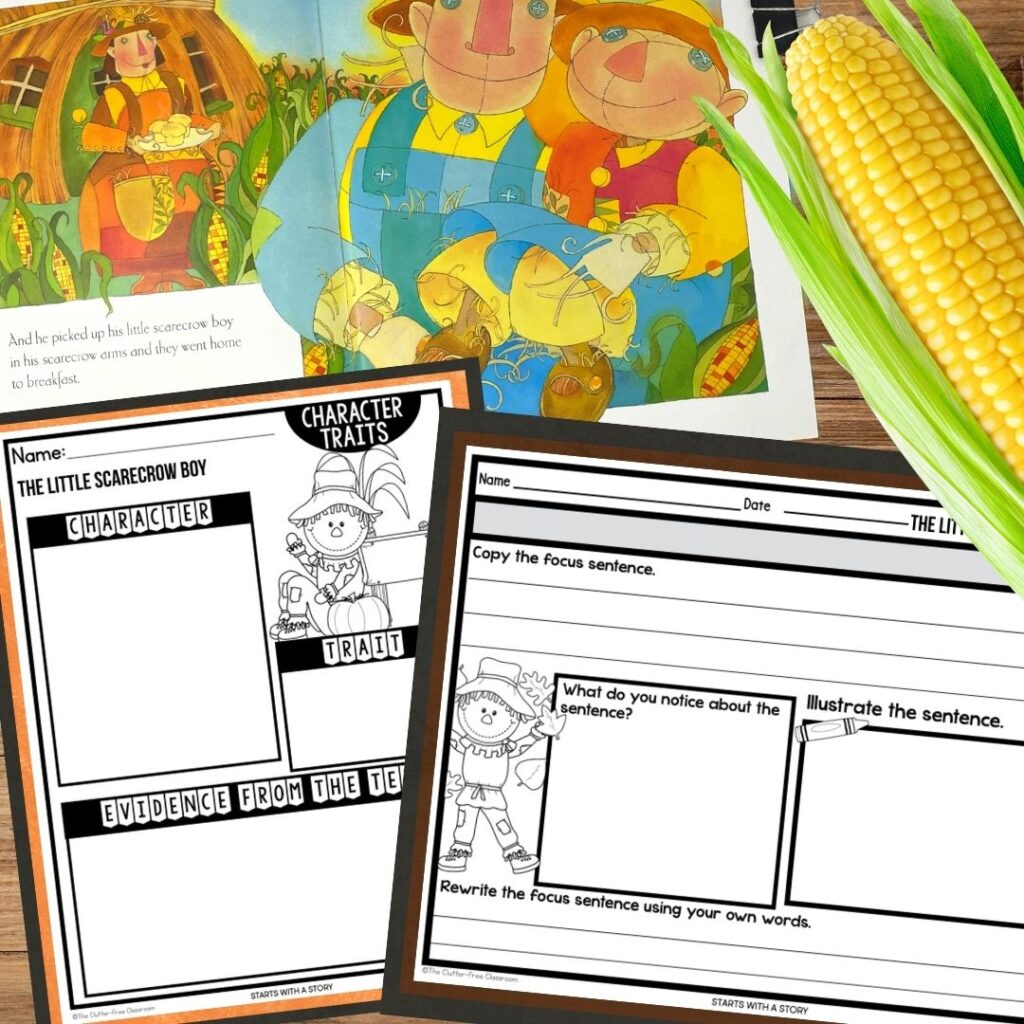 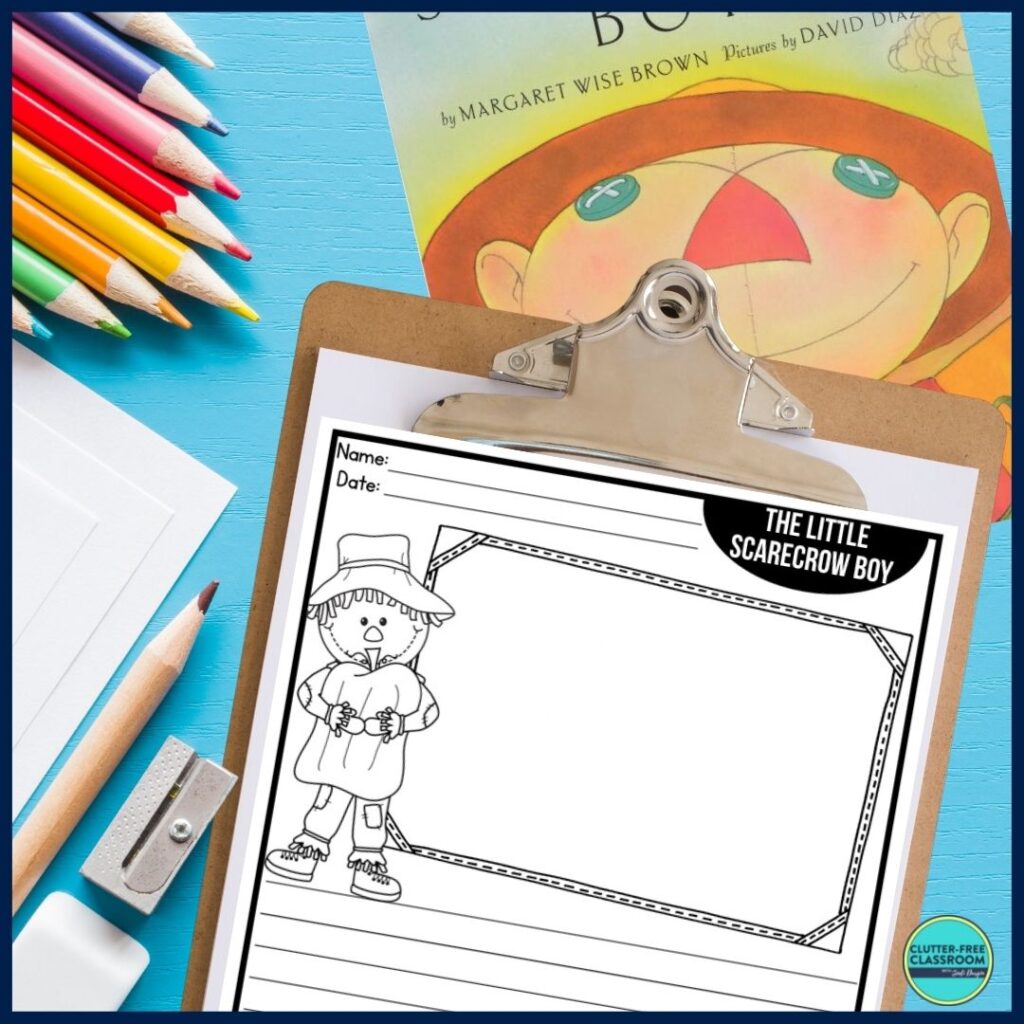 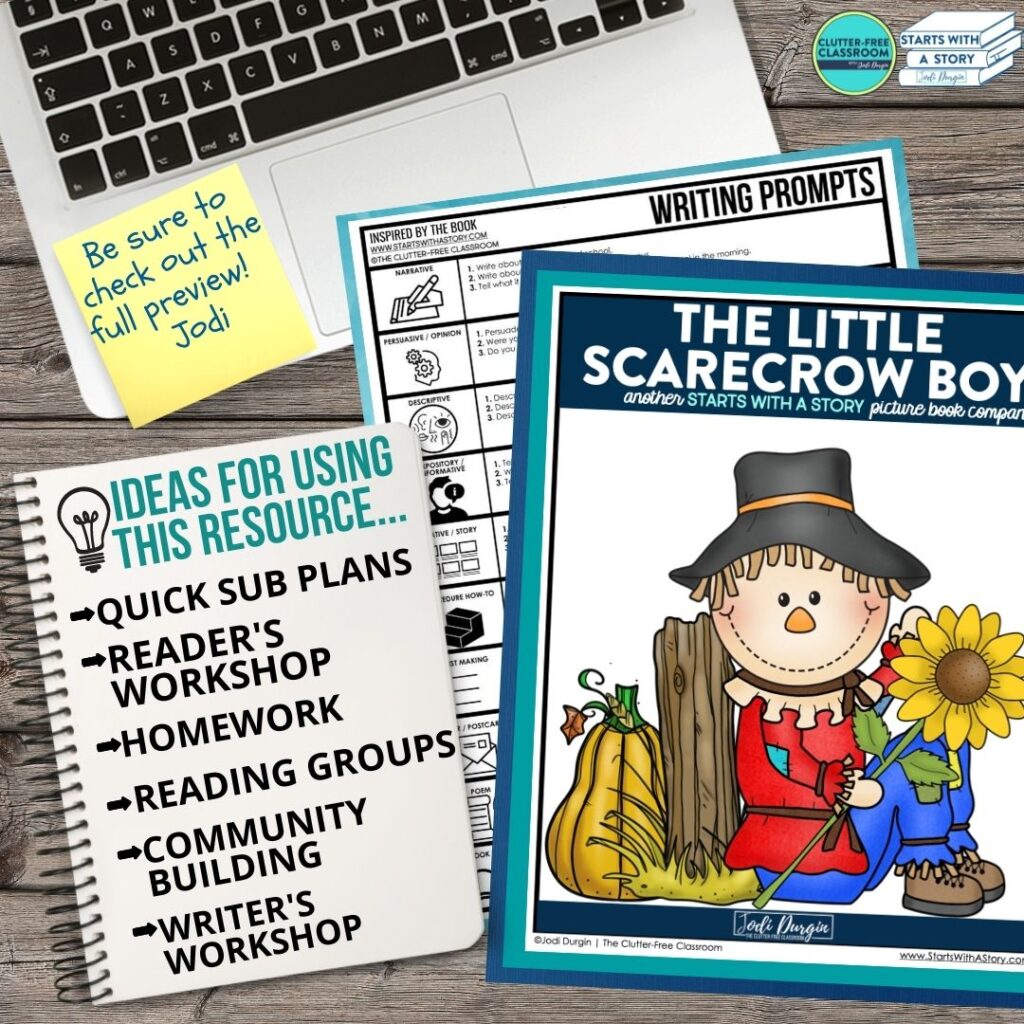 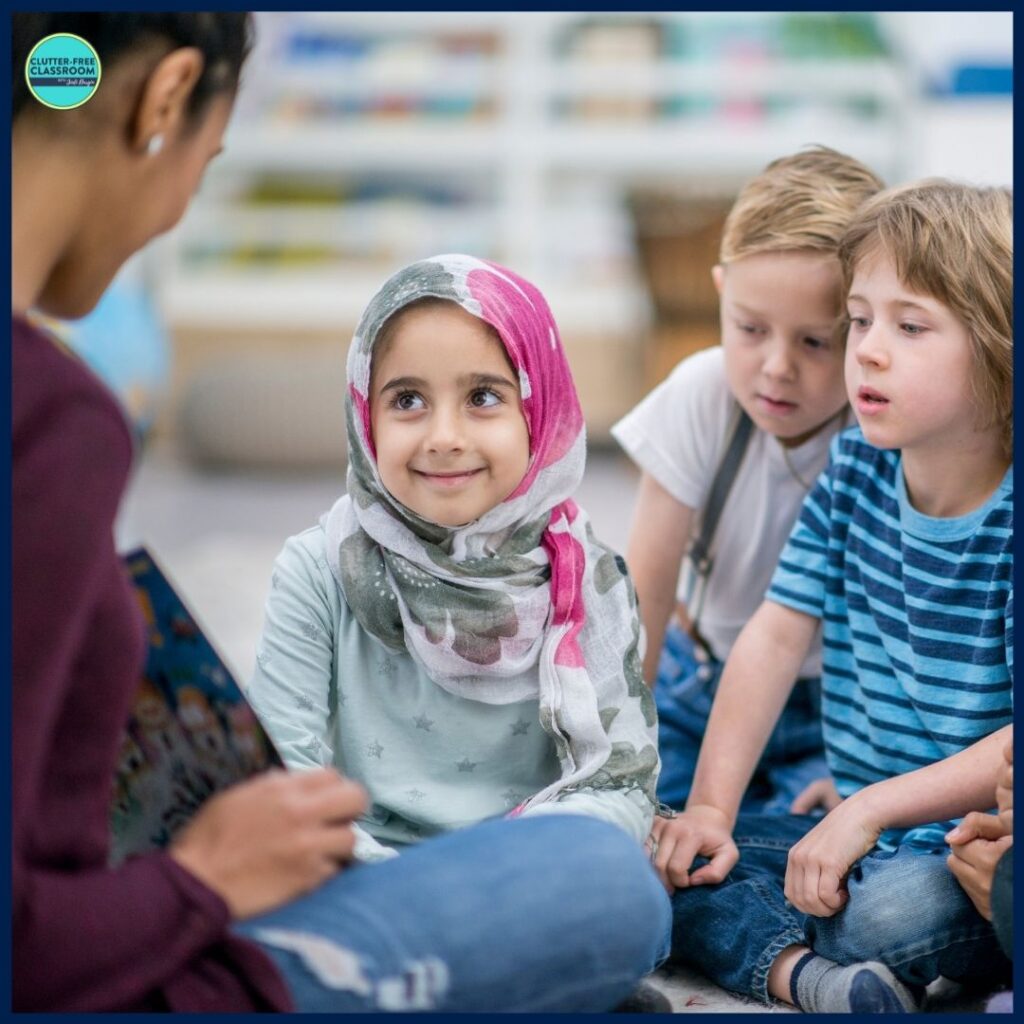 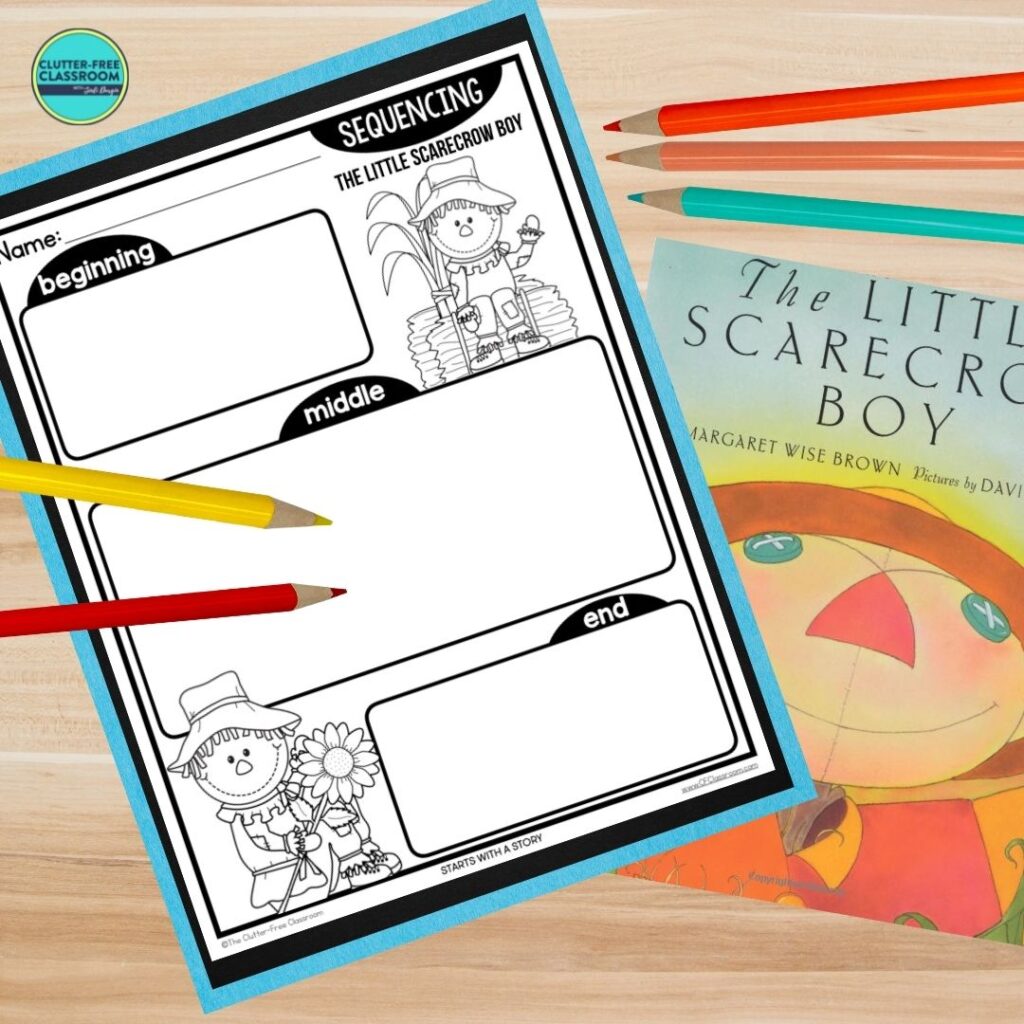 What are the reading levels for The Little Scarecrow Boy?

The book was written by Margaret Wise Brown. It was illustrated by David Diaz.

What genre is The Little Scarecrow Boy? 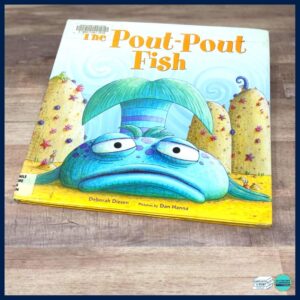 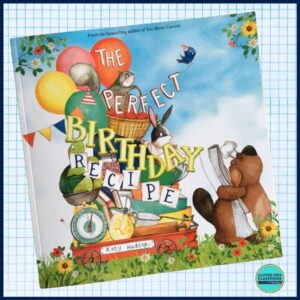