Red: A Crayon’s Story Activities and Lesson Plans for 2022

Elementary teachers looking for lesson plans and activities for Red: A Crayon’s Story will find this post helpful. It includes resource recommendations, free teaching ideas, and information about the book. You’ll have everything you need to deliver engaging interactive read aloud lessons based on this story.

With themes of friendship and diversity, this Red: A Crayon’s Story picture book by Michael Hall is a favorite in 1st, 2nd and 3rd grade classrooms. It will be a big hit in your classroom too! Learn more about this book below! 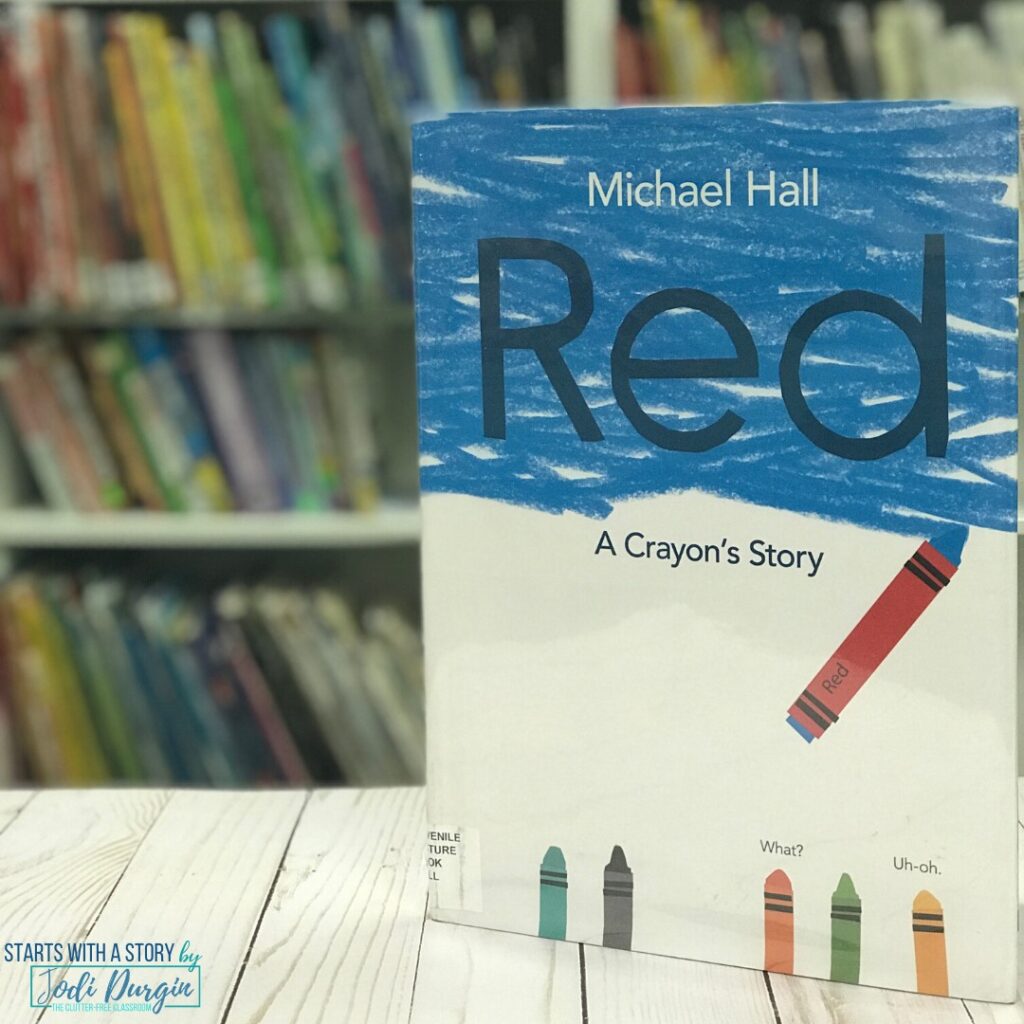 One day Red meets Berry. She asks him to draw her an ocean for her boat. When he makes a beautiful ocean, he discovers that he is really blue. Everyone is amazed by the blue pictures that he draws.

Students will learn about identity and diversity as they hear a story about a crayon who was always supposed to be blue.

When it comes to writing lesson plans and finding activities for Red: A Crayon’s Story, we’ve already done all of the heavy lifting for you. 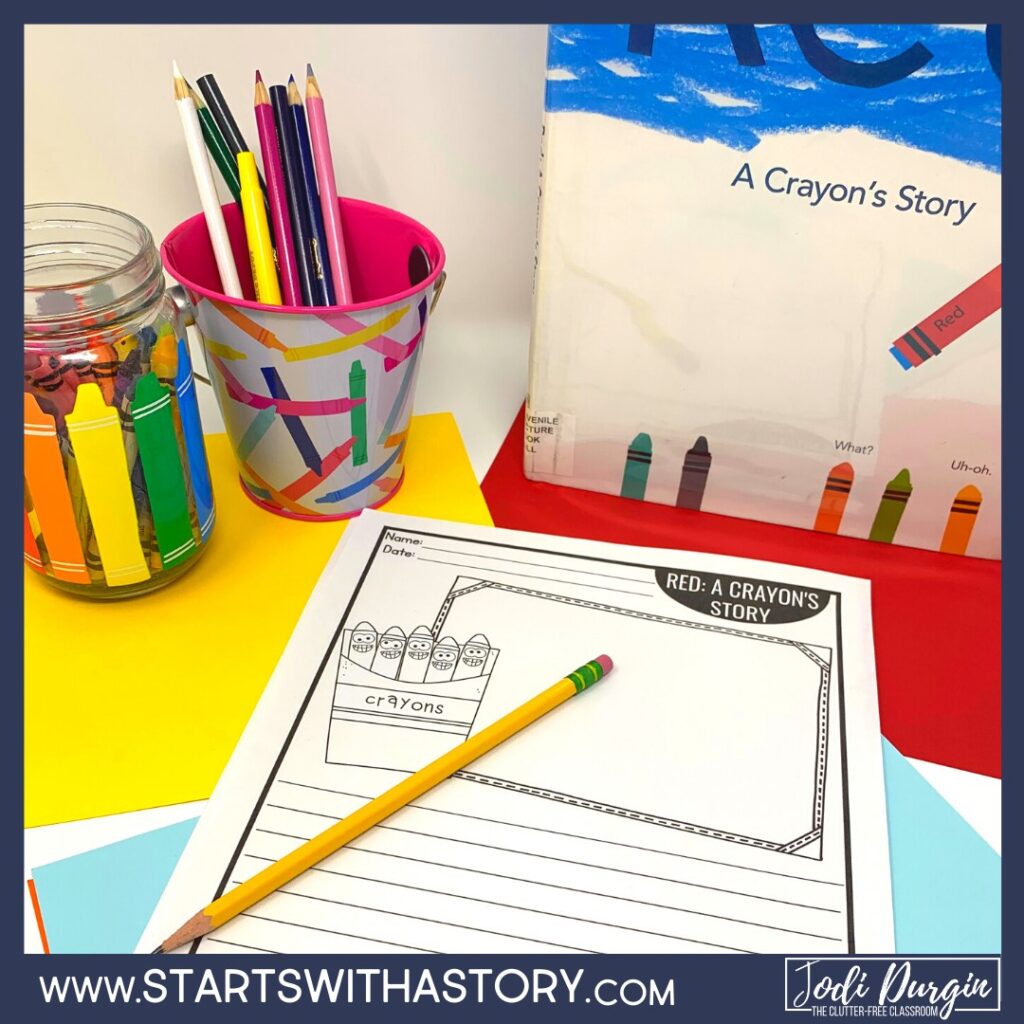 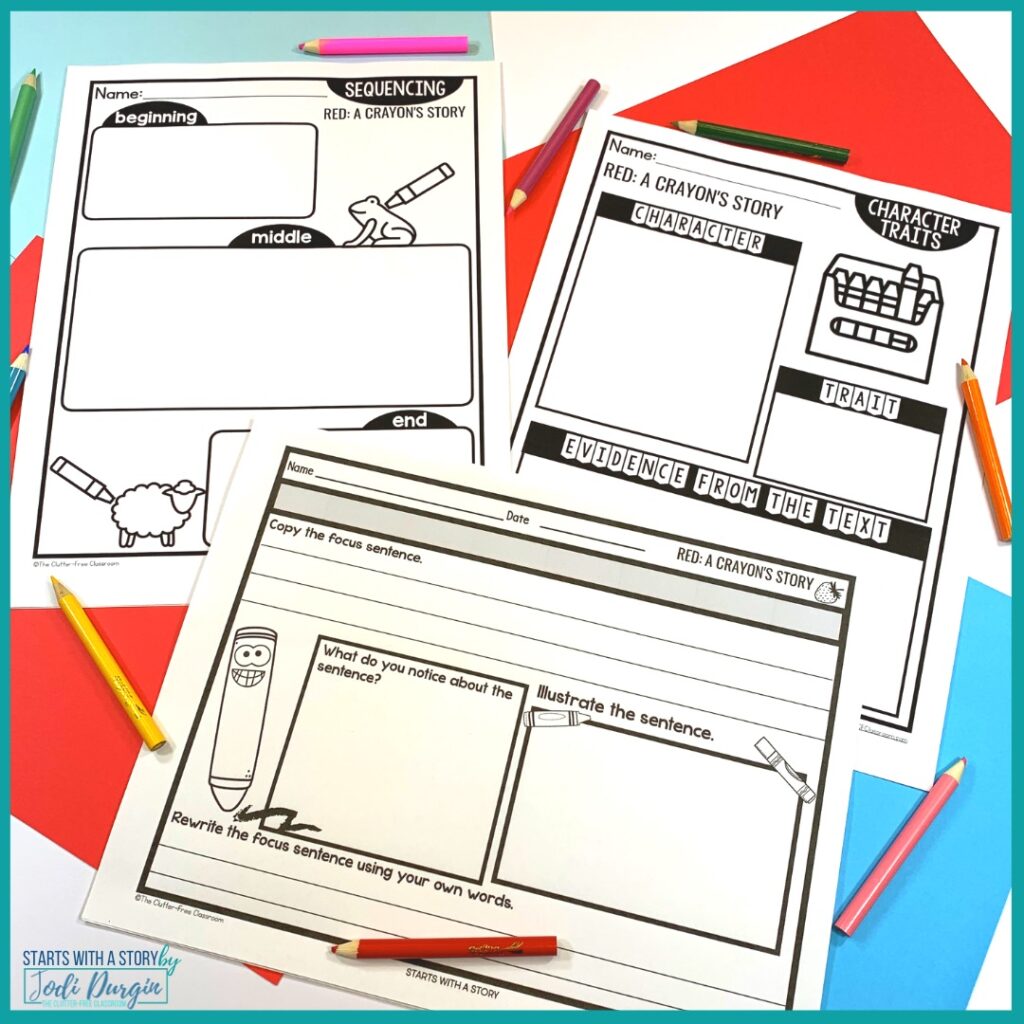 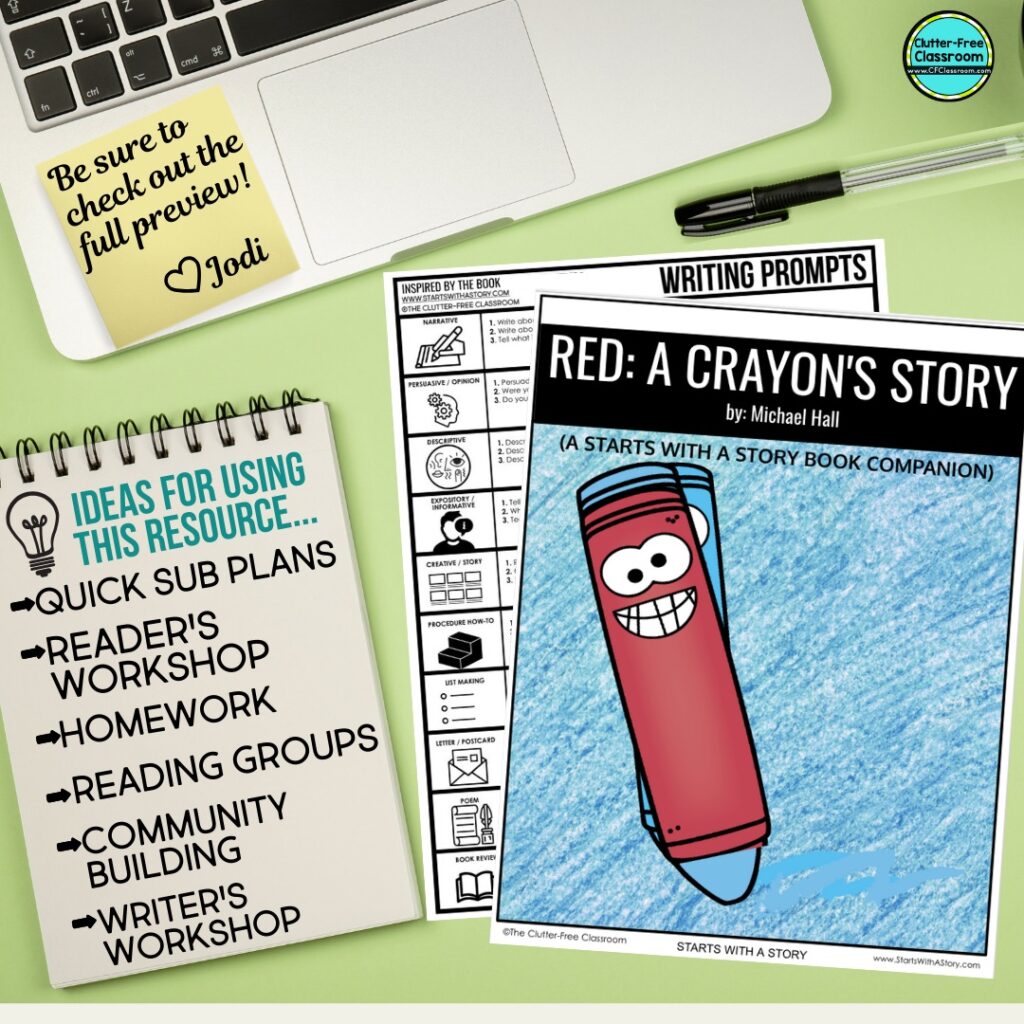 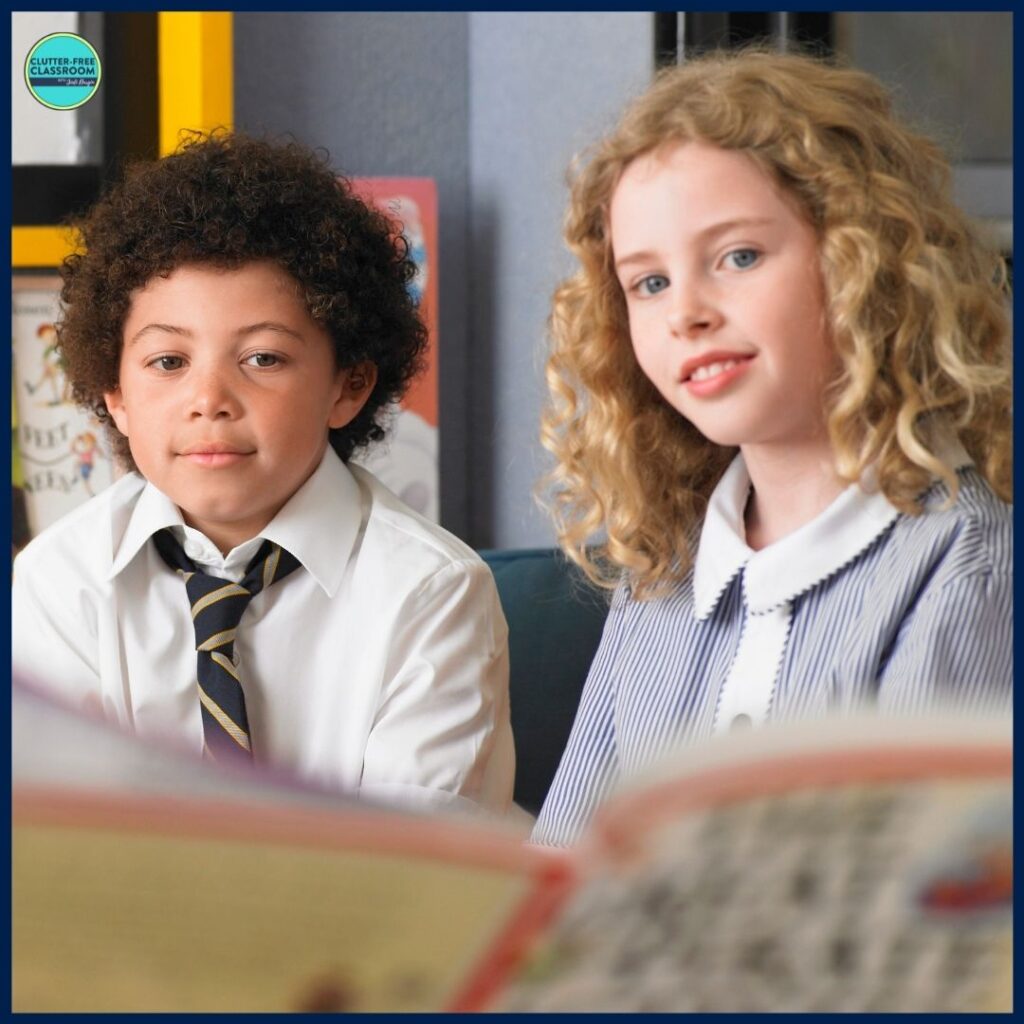 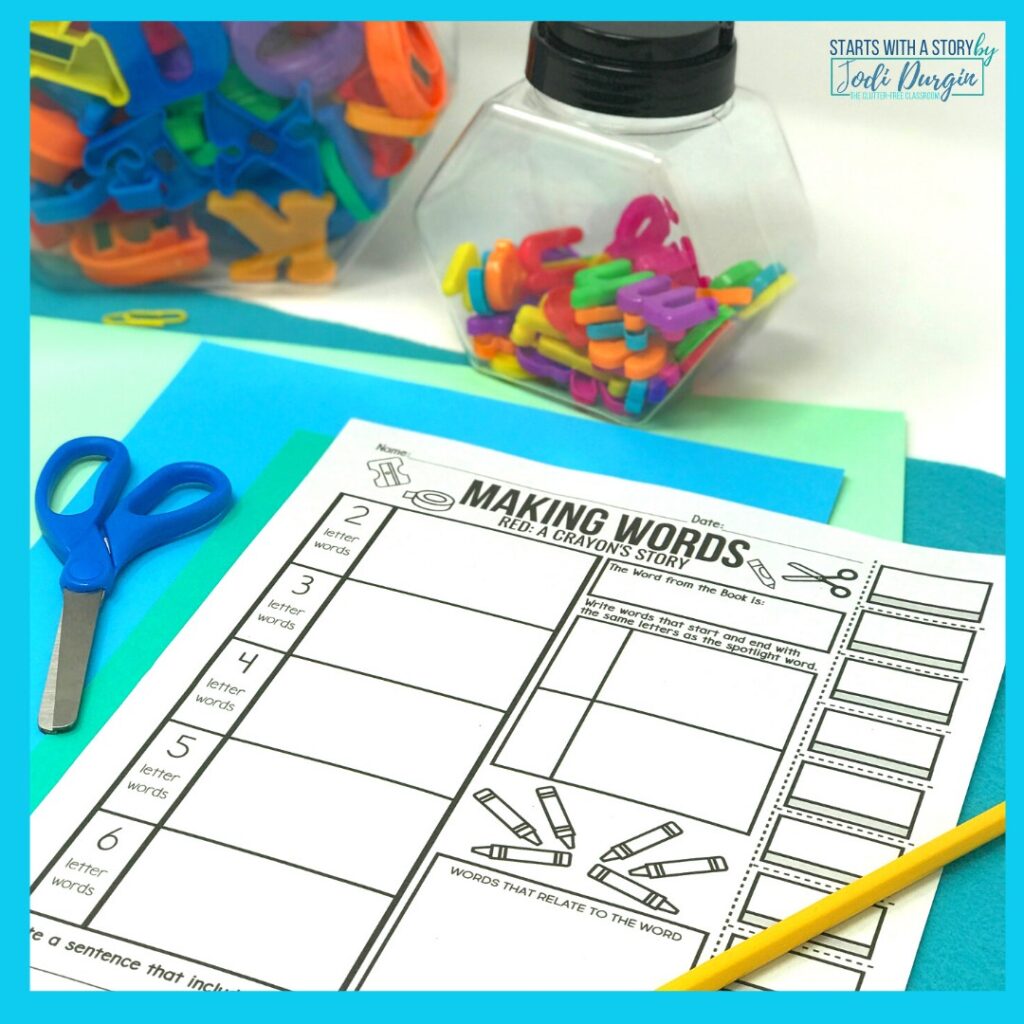 What are the reading levels for Red: A Crayon’s Story?

The book was written and illustrated by Michael Hall.

What genre is Red: A Crayon’s Story? 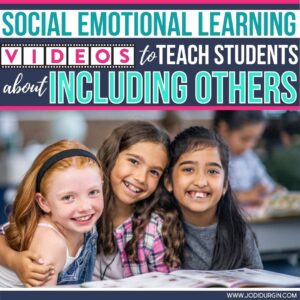