Caps for Sale Activities and Lesson Plans for 2023

Elementary teachers looking for lesson plans and activities for Caps for Sale will love this post. It includes resource recommendations, information about the book, and book-specific teaching ideas.

With a theme of feelings, this Caps for Sale picture book by Esphyr Slobodkina is a favorite in 1st, 2nd and 3rd grade classrooms. It will become one of your and your students’ favorites too!

Engage Your Students with Caps for Sale Lesson Plans & Activities in 3 Easy Steps: 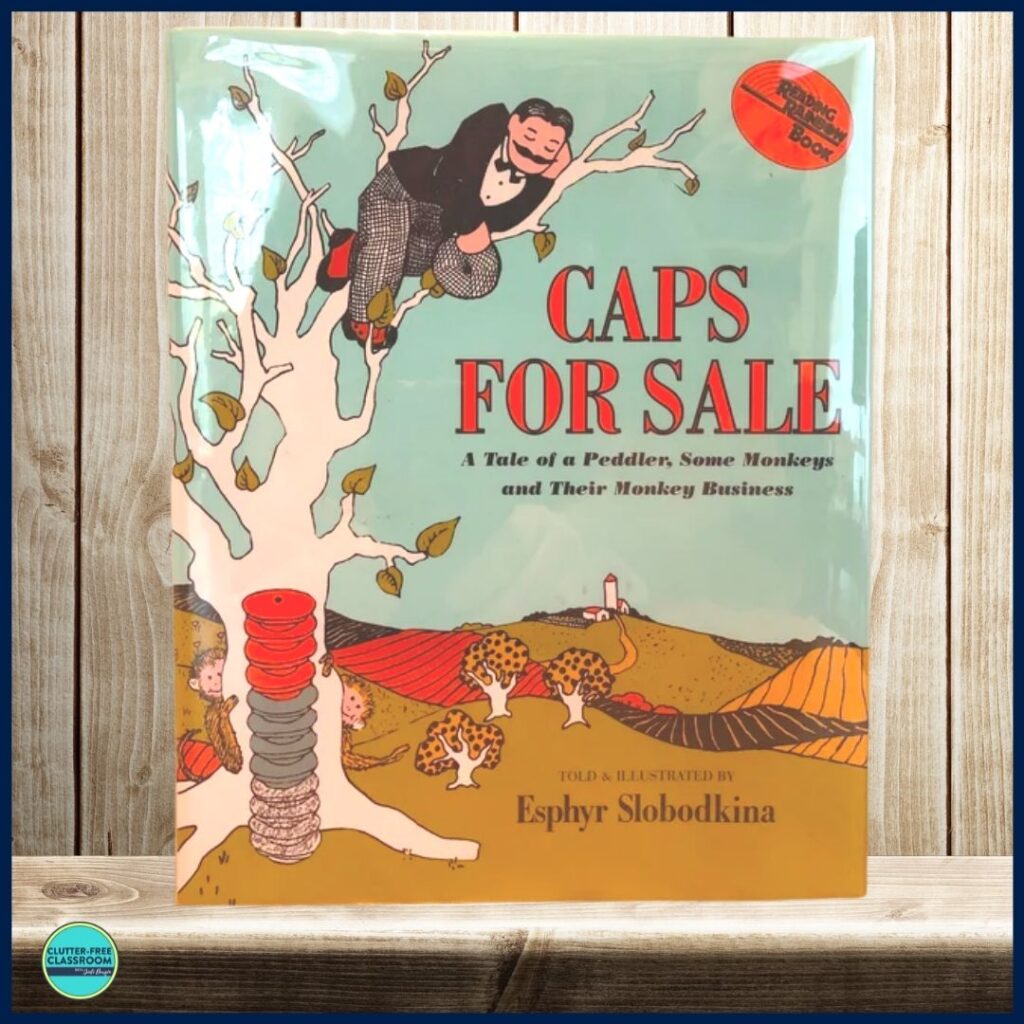 Esphyr Slobodkina’s book Caps for Sale is a timeless classic. The book tells the story of a small town peddler who sells caps. However, this peddler is not like other peddlers. He walks around town selling his caps stacked on his head. There are gray caps, red caps, blue caps, brown caps and even checkered caps.

One day, no one wants to buy caps from the peddler. Without money for lunch, he decides to take a walk in the country. After walking a while, he settles down under a tree for a nap, and his caps are still stacked on his head!

When he wakes up, he finds that his caps are missing! He looks around only to look up into the tree, that’s where a group of monkeys are wearing his caps! He tells them to give them back but they don’t. This makes him angry, so he stomps his feet. The monkeys copy him! Finally, feeling frustrated the peddler throws his cap on the ground. The monkeys do the same! He is able to collect his caps and walk back into town.

When it comes to writing lesson plans and finding activities for Caps for Sale, we’ve already done all of the heavy lifting for you. 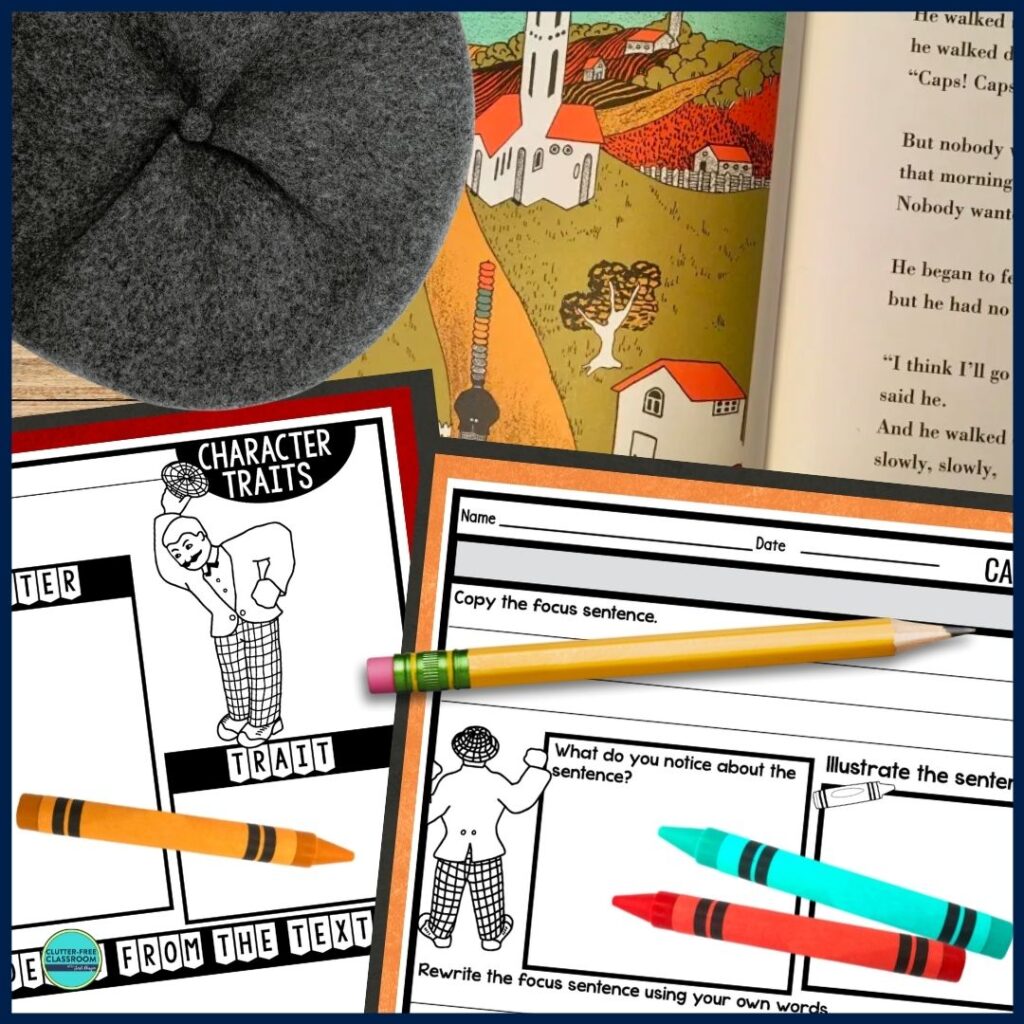 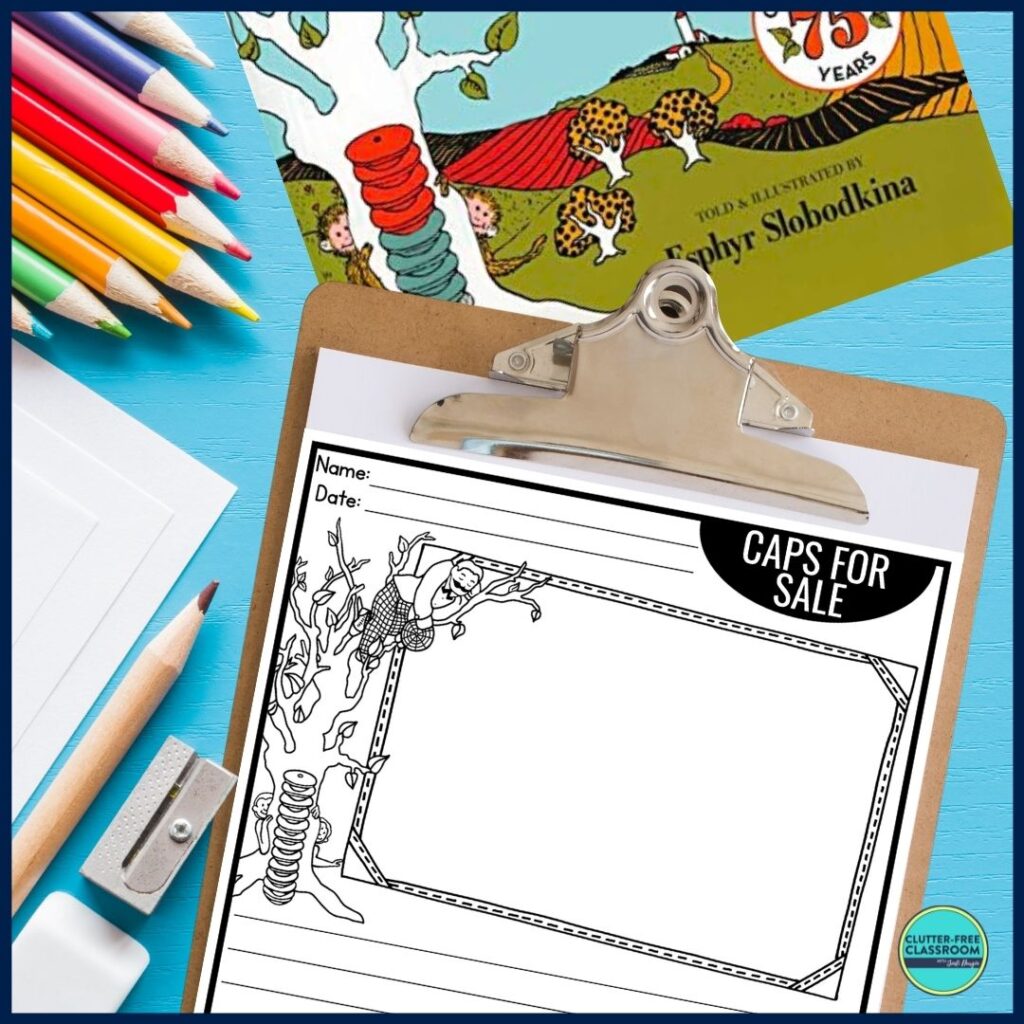 The text-based Caps for Sale reading comprehension questions focus on: 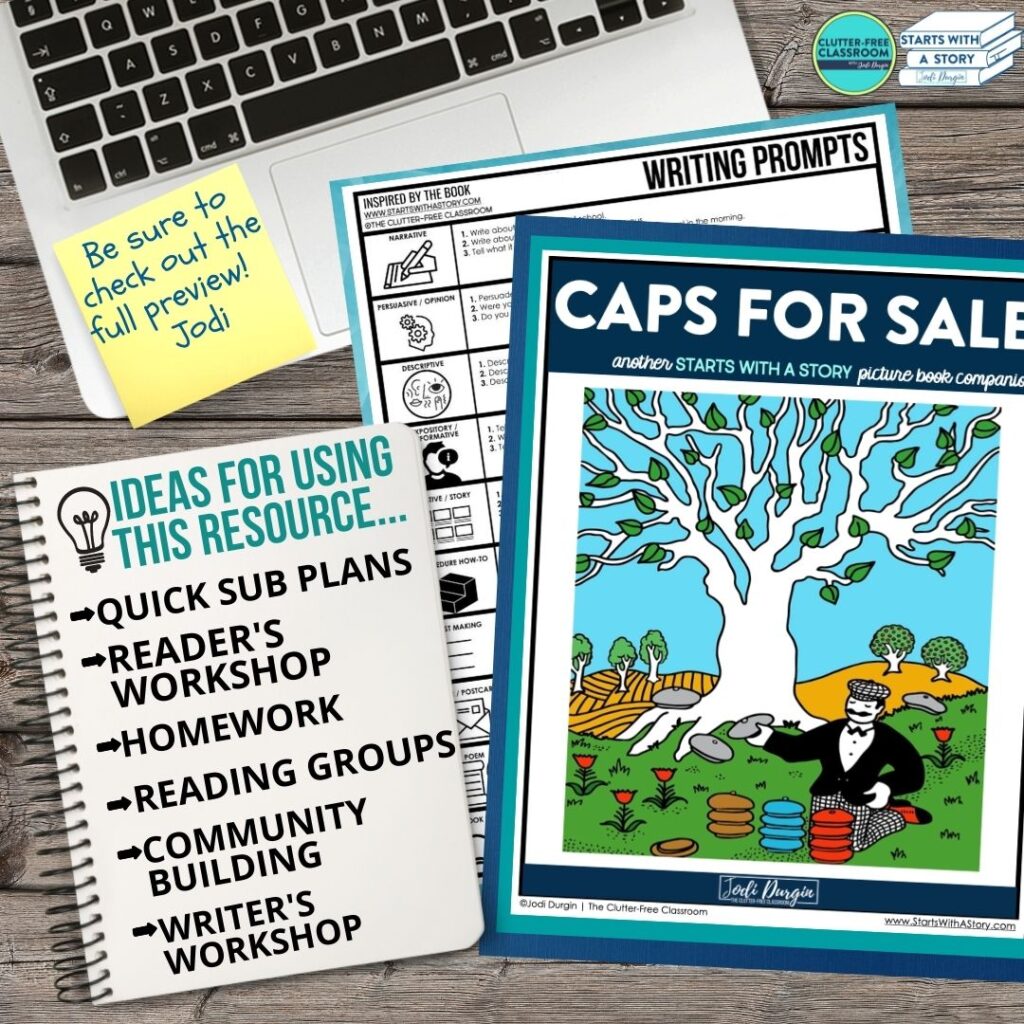 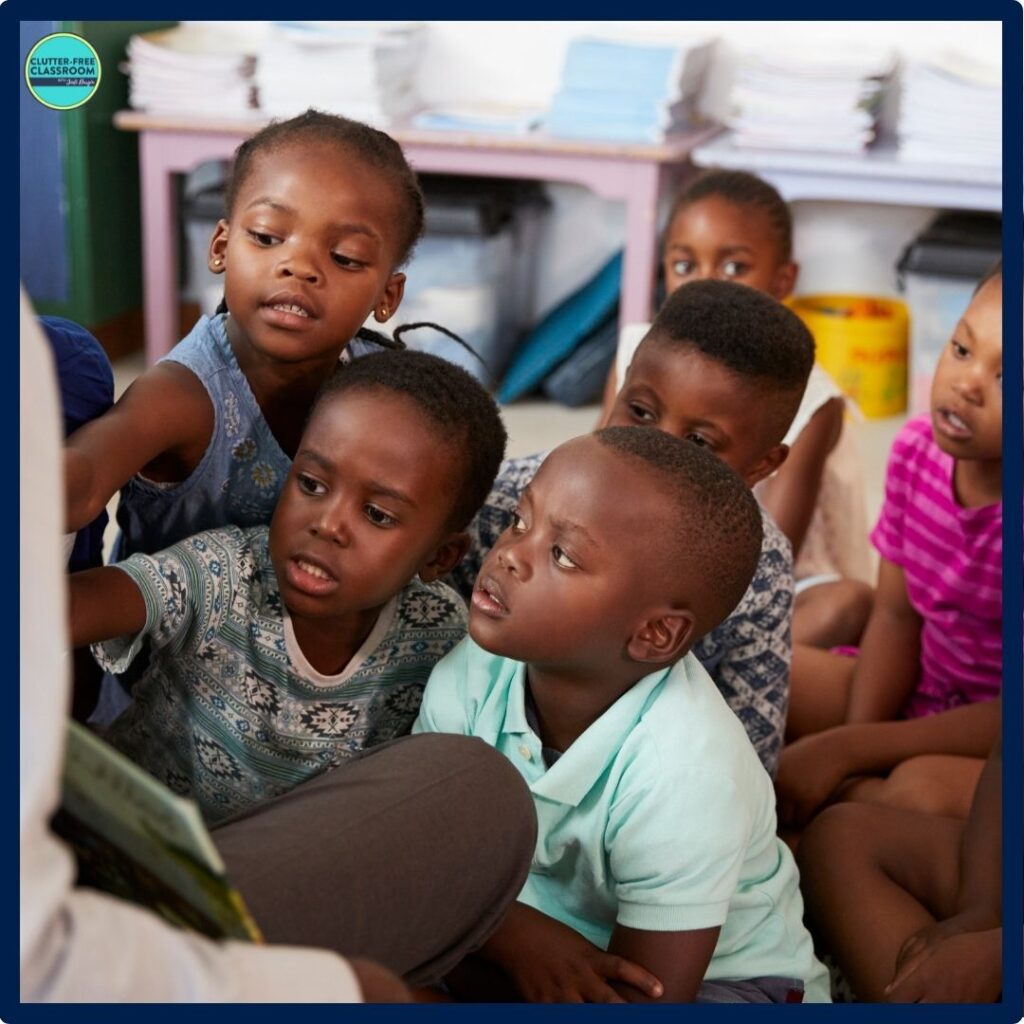 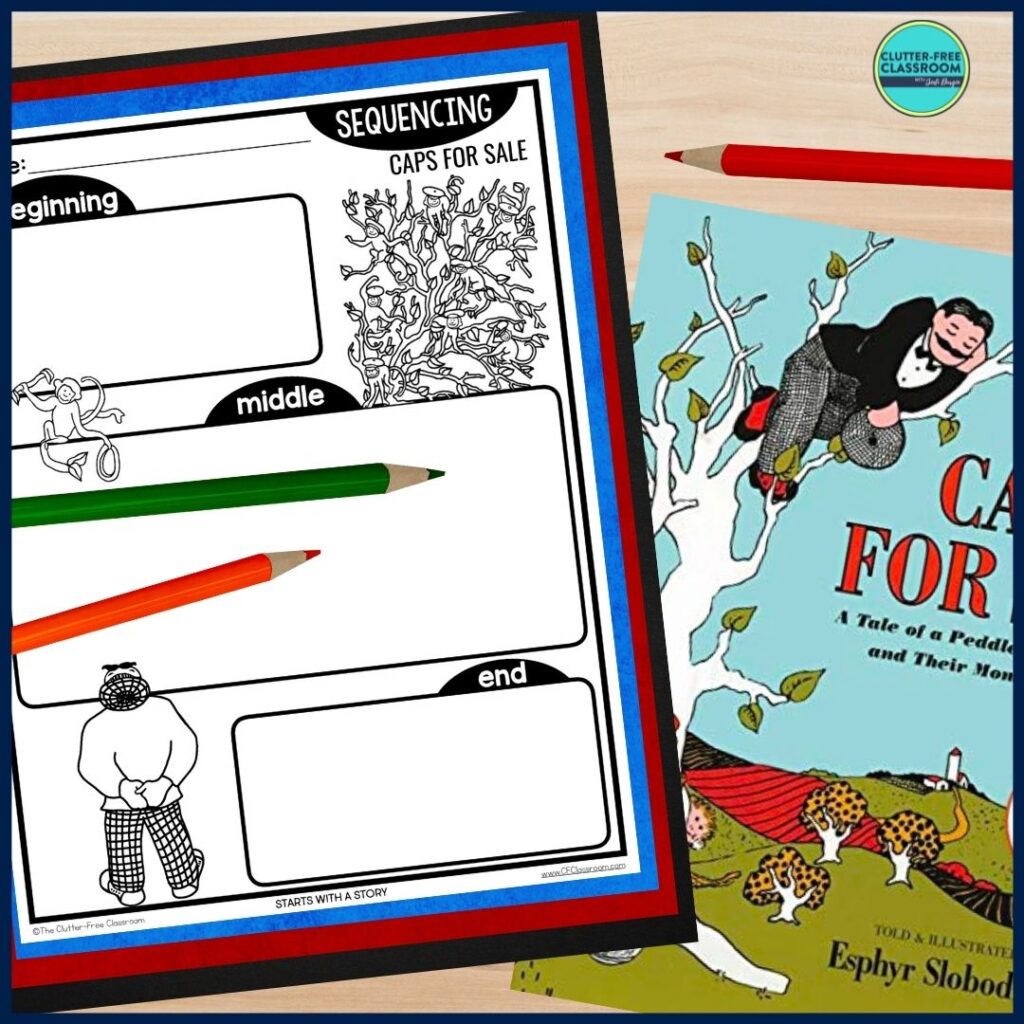 What are the reading levels for Caps for Sale?

The book was written and illustrated by Esphyr Slobodkina.

What genre is Caps for Sale?

It is a comedy and humor and classics book. You may want to check out our genre activities or read our blog post, How to Teach Genre to Elementary Students.