Elementary teachers looking for lesson plans and activities for Bird Hugs will love this post.

With themes of friendship and feelings, this Bird Hugs picture book by Ged Adamson is a favorite in 1st, 2nd and 3rd grade classrooms. Your elementary students will love this read aloud too! 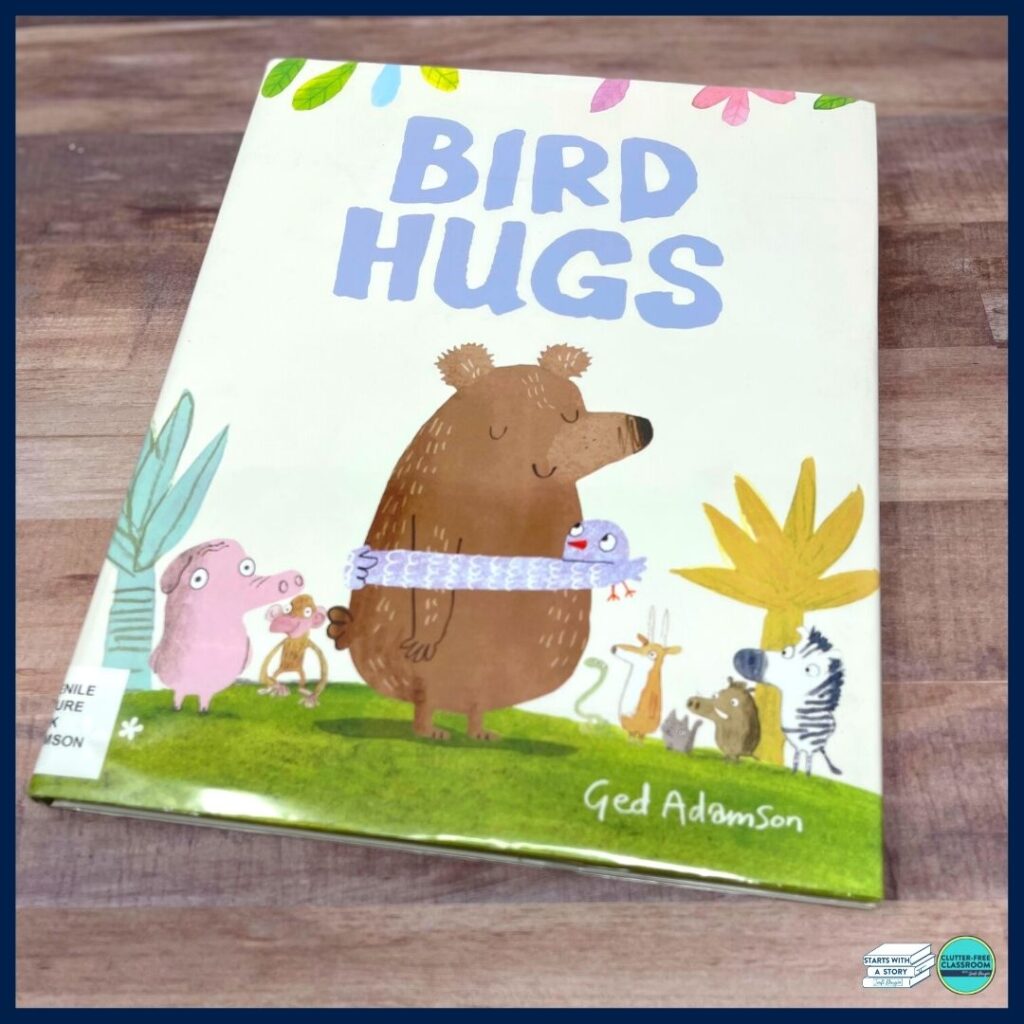 Bernard the bird was different from his friends who were birds. He had very long wings. When all of his friends started learning to fly, Bernard had a hard time. He couldn’t seem to figure it out like the other birds. Soon, all of his friends had left in search of new places and Bernard still could not fly.

Not ready to give up, Bernard tried to solve his problem. He tried changing his wings, making them smaller, and even asked another animal for help. Unfortunately, nothing worked and Bernard felt useless. He was so upset he went off into a lonely tree for a long time. Then one day Bernard heard someone else crying. He left his tree to find a very upset orangutan. Bernard walked over and gave the orangutan a hug. Soon enough, the orangutan felt better and Bernard was hopeful. The next morning, there was a line of animals at the bottom of Bernard’s tree. They all wanted hugs from him! The animals started sharing their problems with Bernard and he listened to them and gave hugs. It made Bernard feel good to help the animals and he made many new friends.

Bernard learned that although he could not fly, he still had a purpose. By helping others he could make friends, and when he had friends, he could do anything.

When it comes to writing lesson plans and finding activities for Bird Hugs, we’ve already done all of the heavy lifting for you. 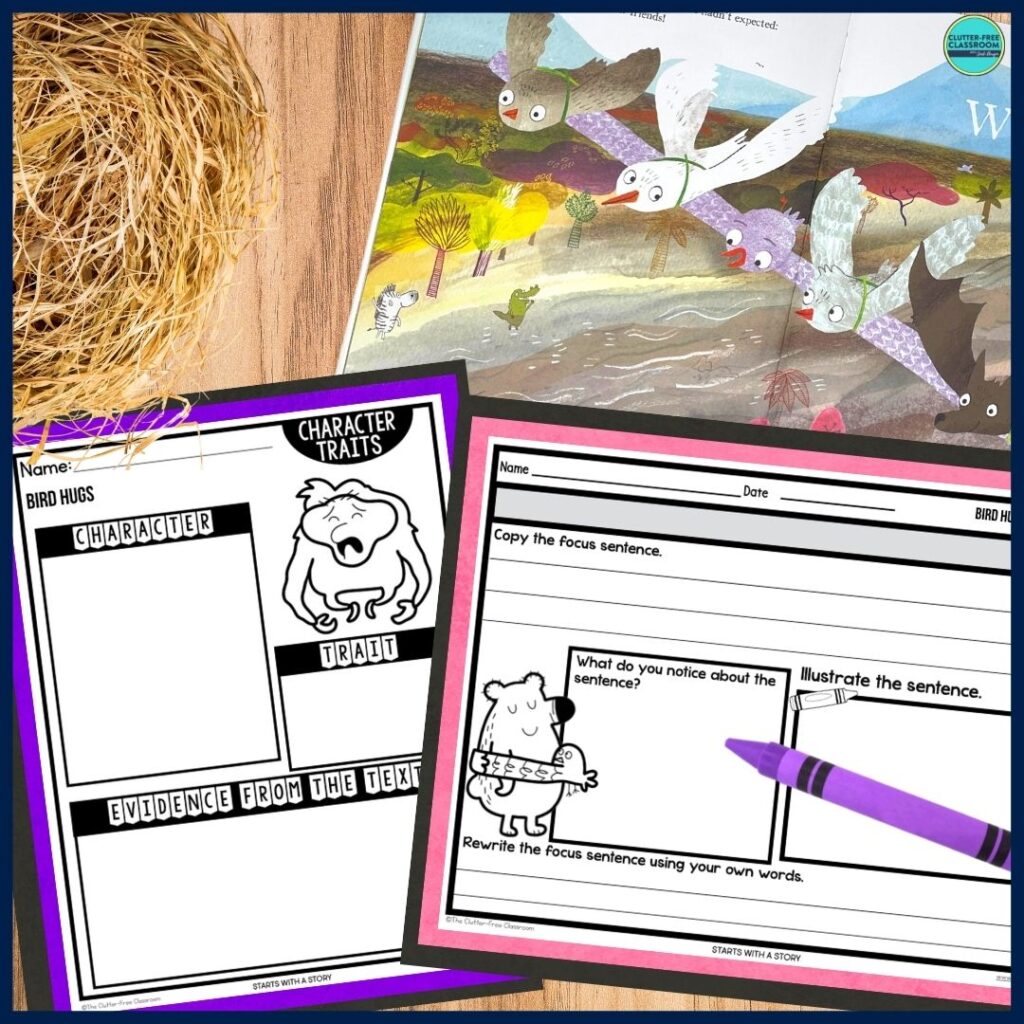 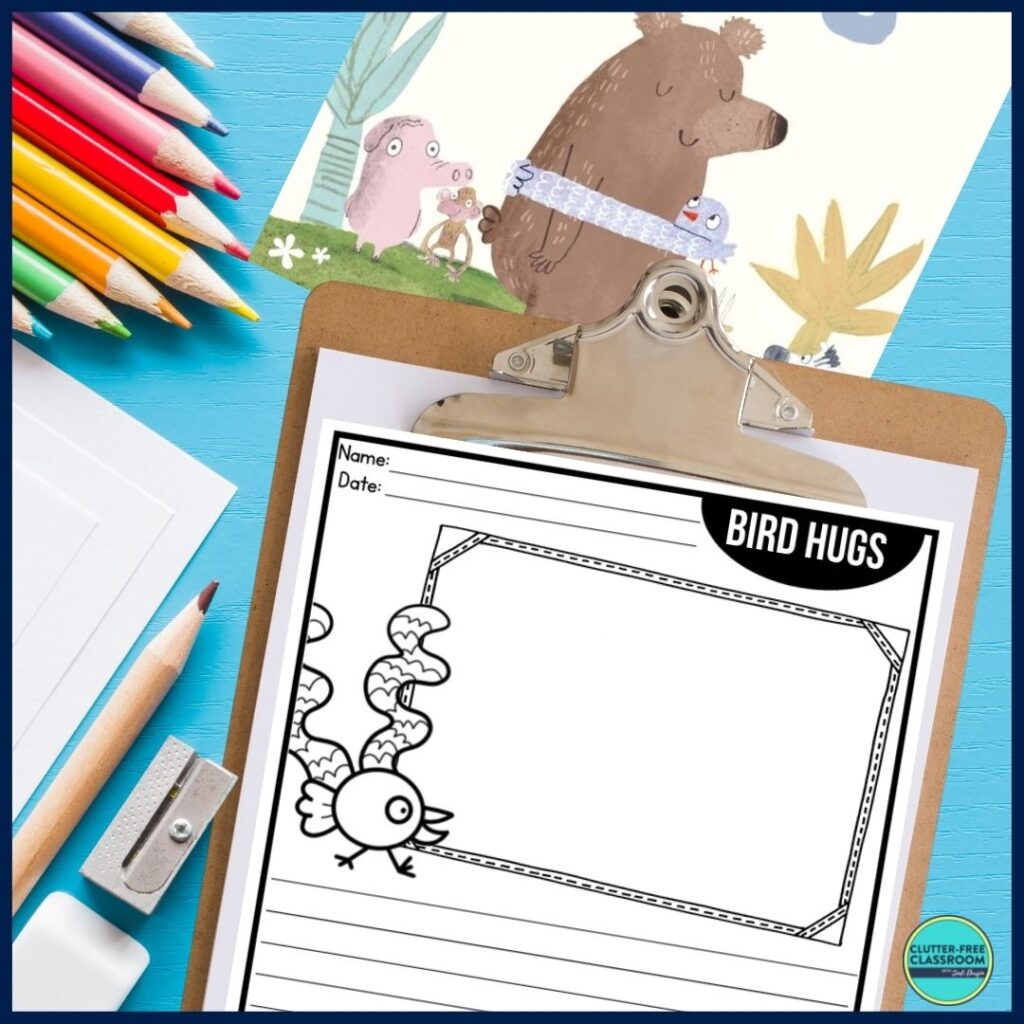 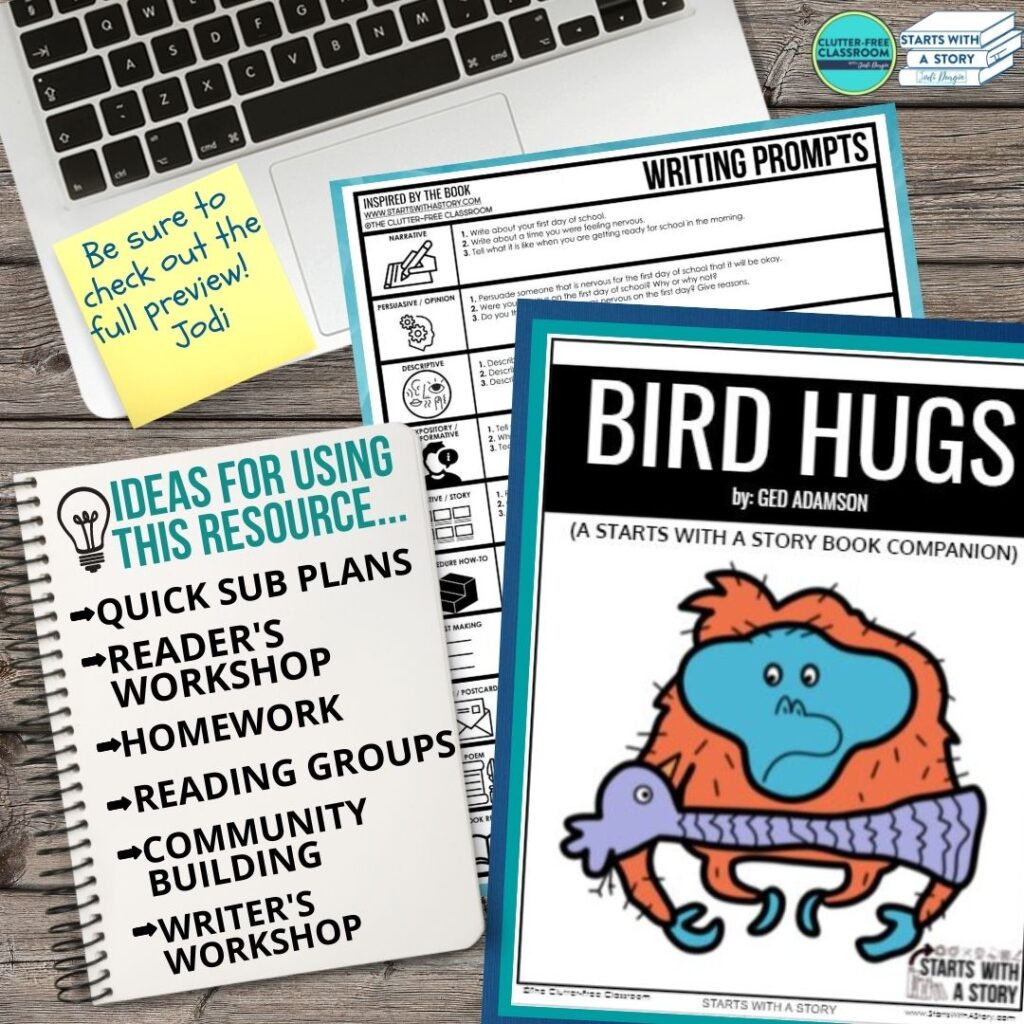 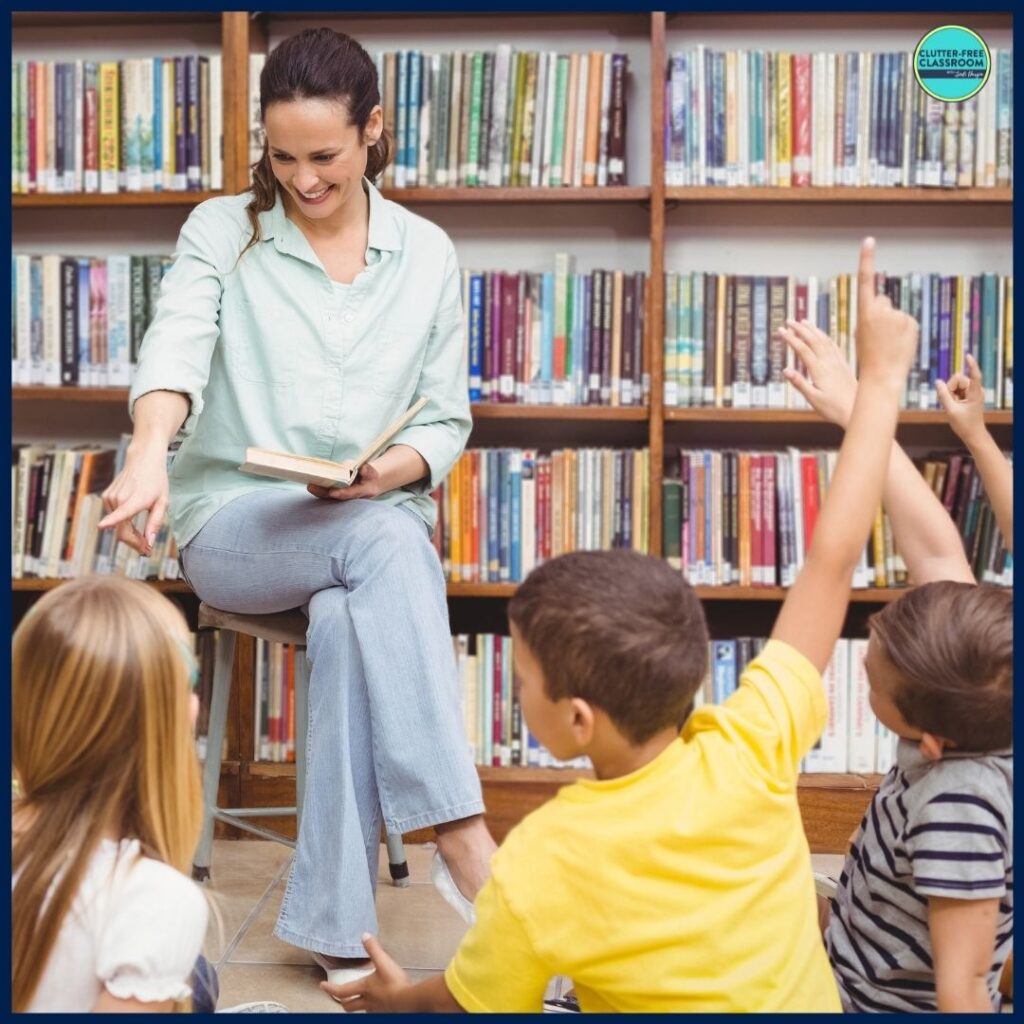 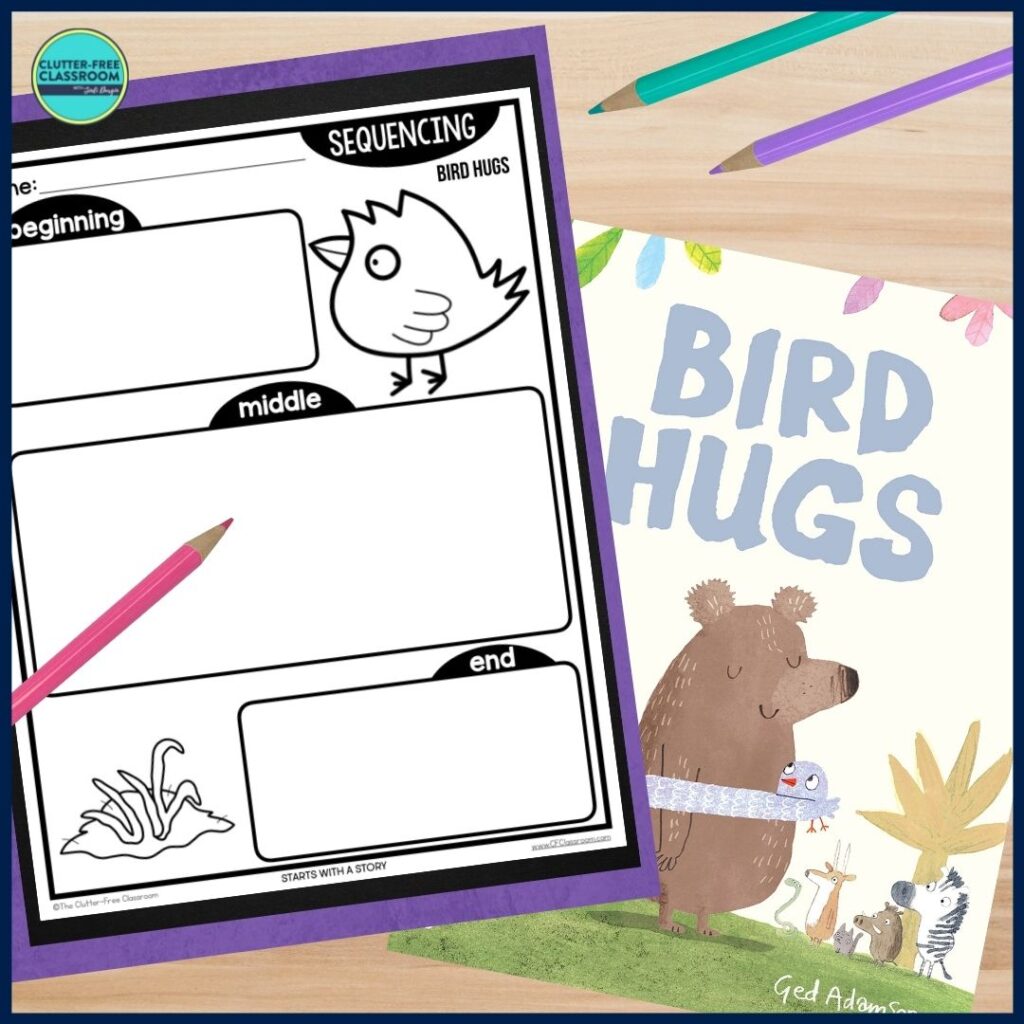 What are the reading levels for Bird Hugs?

The book was written and illustrated by Ged Adamson.

What genre is Bird Hugs? 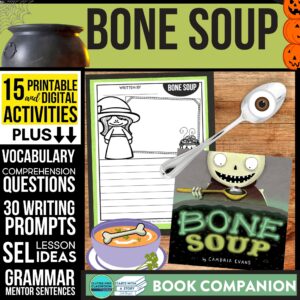 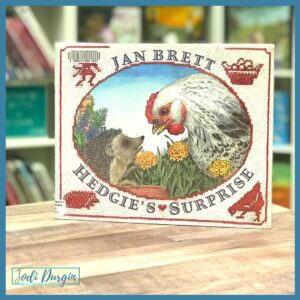