The Wild Christmas Reindeer Activities and Lesson Plans for 2022

Elementary teachers looking for lesson plans and activities for The Wild Christmas Reindeer will love this post. It includes resource recommendations, free teaching ideas, and information about the book. You’ll have what you need to deliver a highly engaging, standards-based interactive read aloud lesson.

With a theme of patience, this The Wild Christmas Reindeer picture book by Jan Brett is a favorite in 1st, 2nd and 3rd grade classrooms. It will quickly become one of your and your students’ favorite Christmas read alouds. 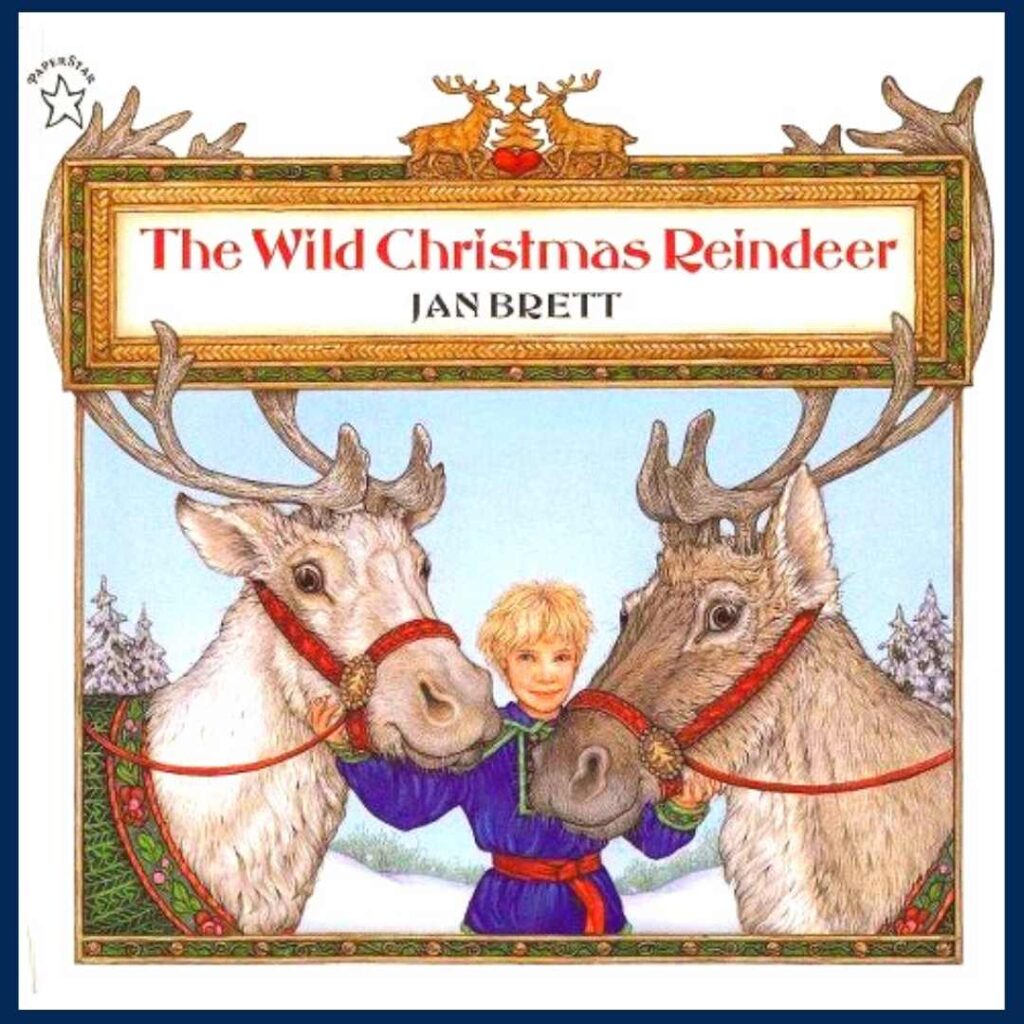 Christmas Eve is approaching and Santa has asked Teeka to help prepare the reindeer. It is an important job and Teeka has never done it before, she wants everything to be perfect. Teeka decides she must be strong and firm when working with the reindeer.

When Teeka found the reindeer, she began shouting at them to guide them back to the barn. The reindeer were startled by her loud voice. In the barn, Teeka put the reindeer in different stalls than they were used to, causing many of them to feel stressed. She brushed them for too long and pushed too hard.

The next day, Teeka struggled to get the reindeer in their harness. She scolded the reindeer causing them to run off. When she first tried to have them pull the sleigh, the reindeer got tangled up and crashed into one another. The ended up in a pile all locked together. It was in this moment Teeka realized she had been doing everything wrong. She promised them tomorrow would be different, there would be no more yelling.

The next day, Teeka directly the reindeer softly. She was able to get them harnessed and lined up without problems. They practiced pulling the sleigh for a long time and were successful.

This heartwarming Christmas story teaches students the importance of teamwork and patience.

When it comes to writing lesson plans and finding activities for The Wild Christmas Reindeer, we’ve already done all of the heavy lifting for you. 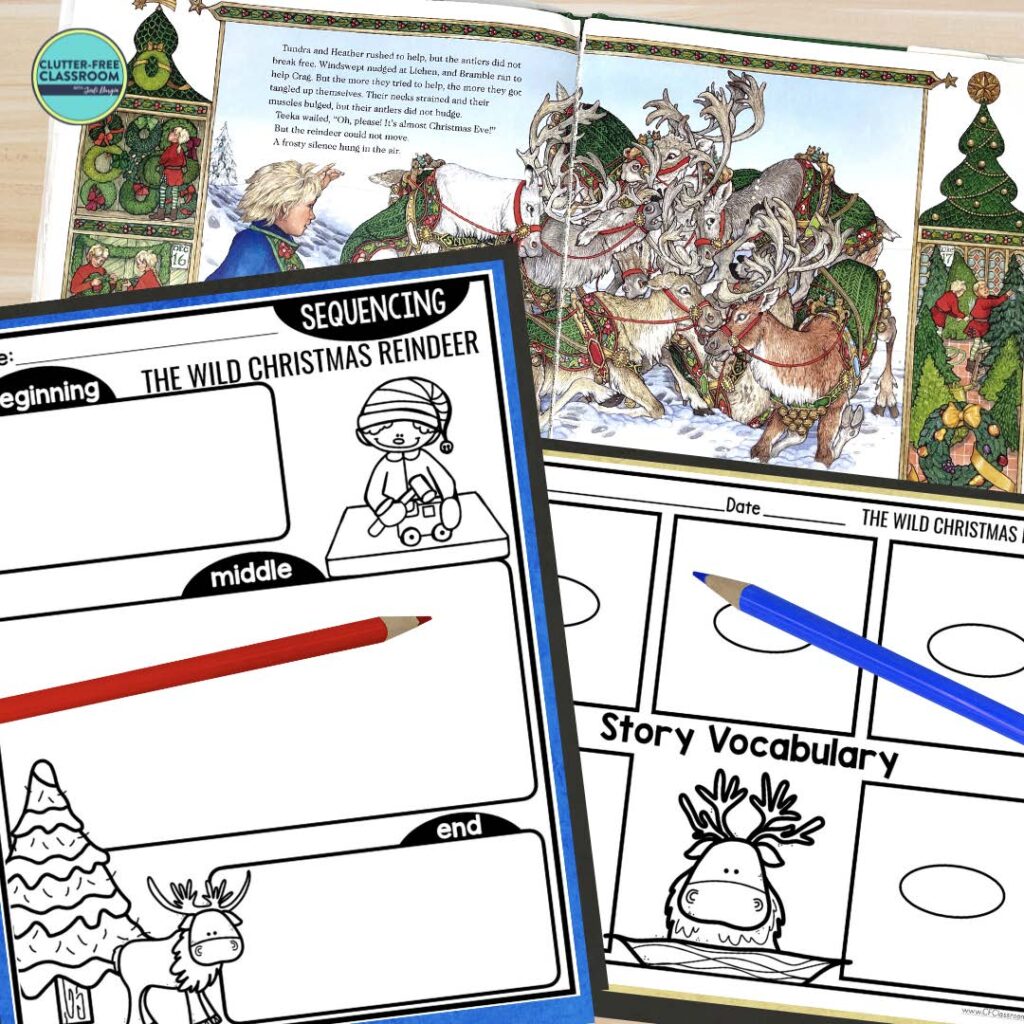 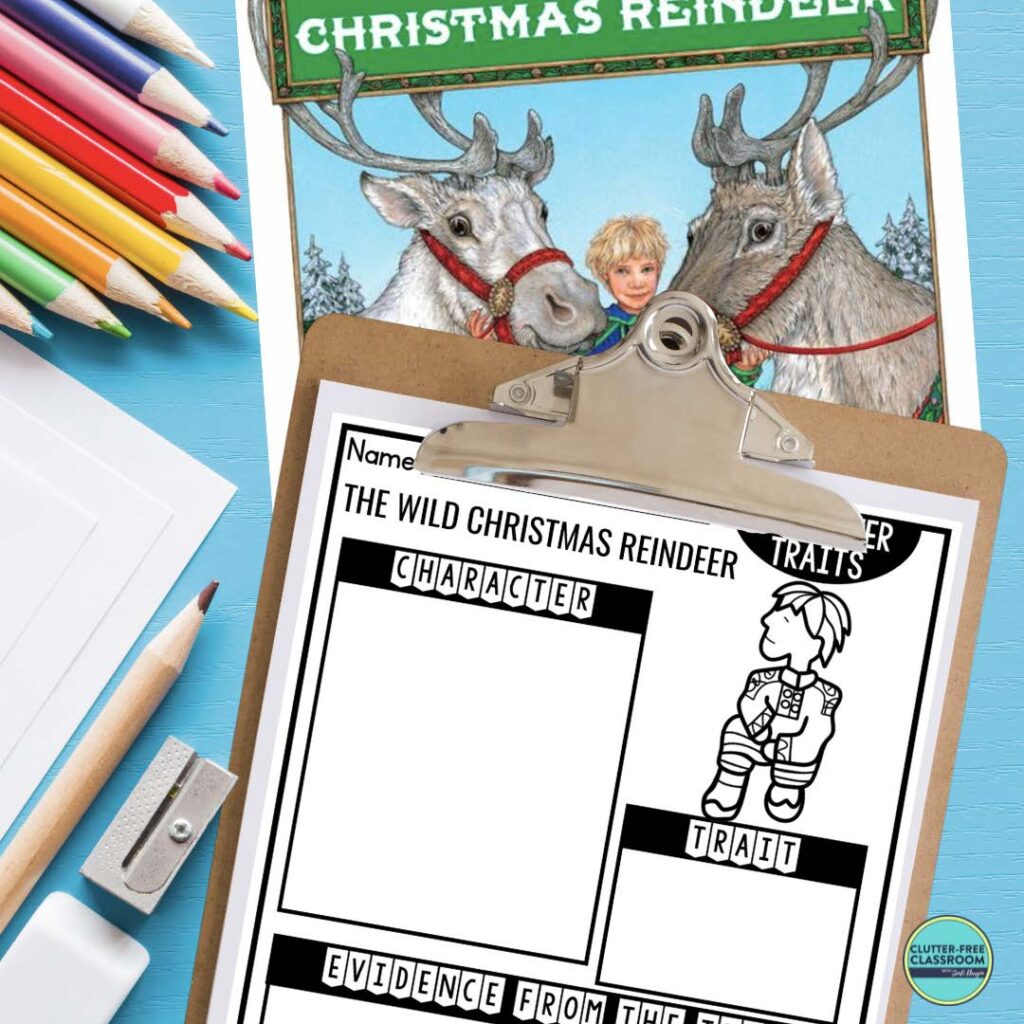 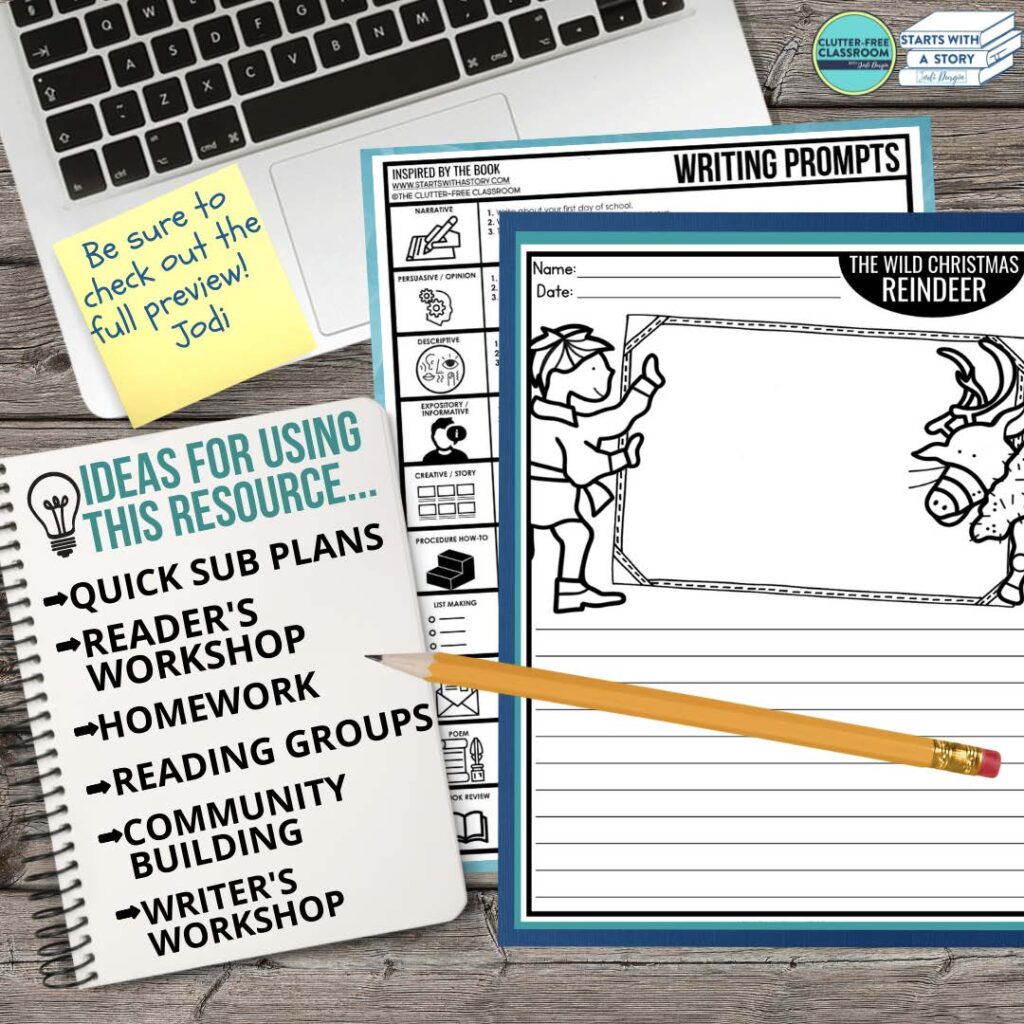 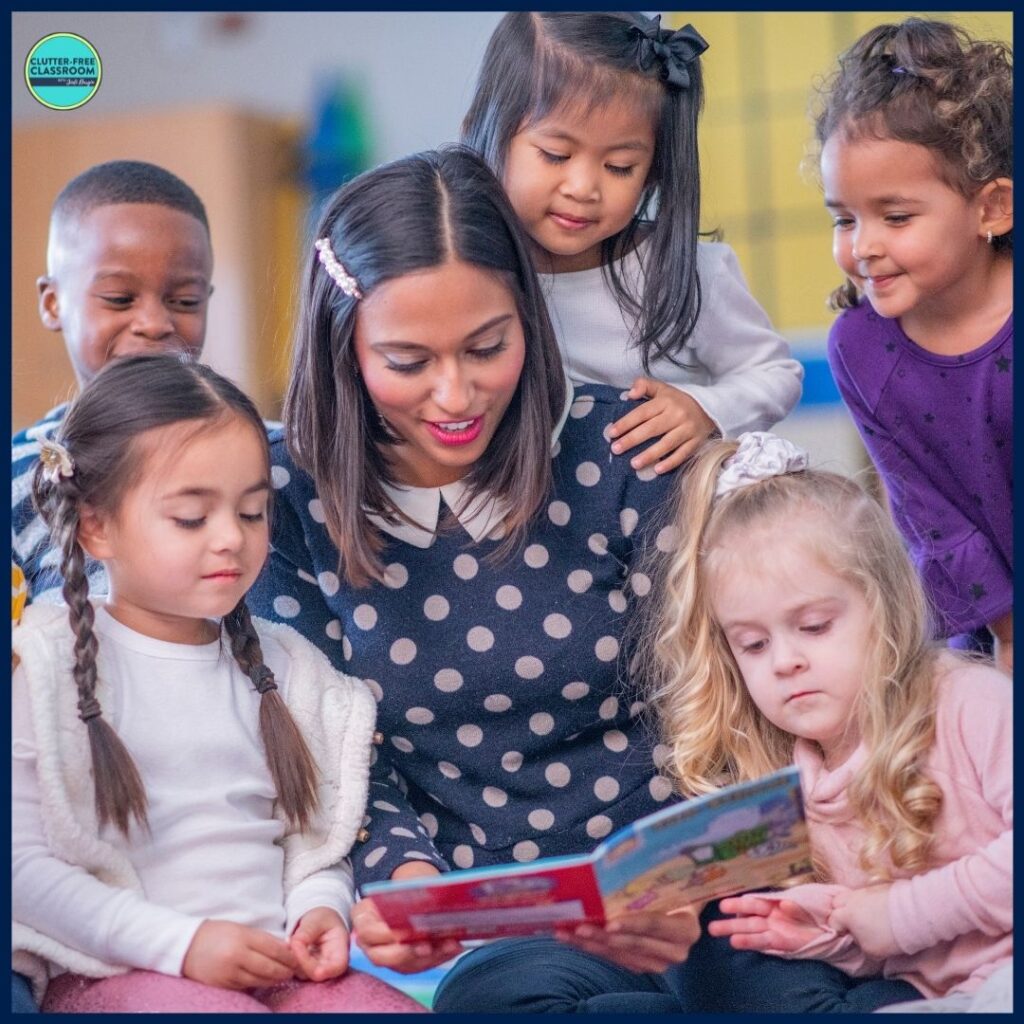 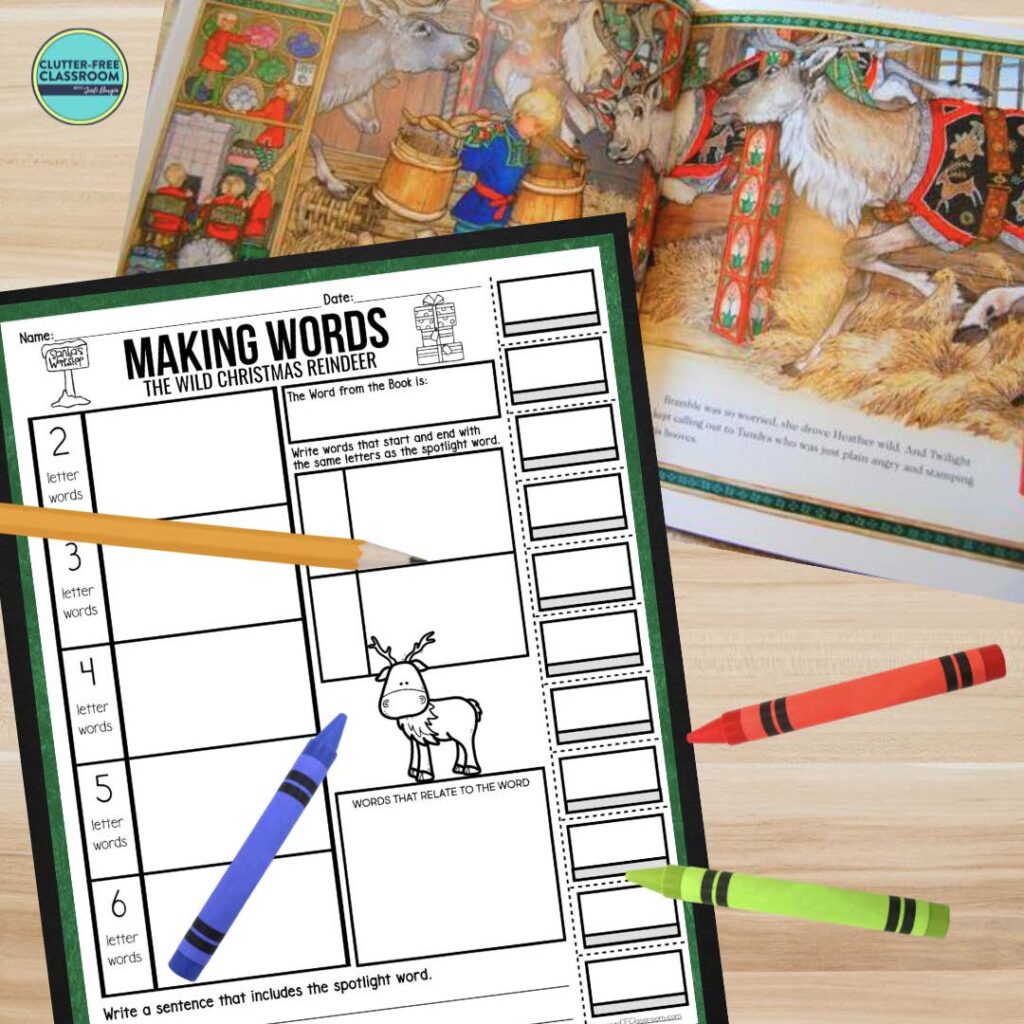 What are the reading levels for The Wild Christmas Reindeer?

The book was written and illustrated by Jan Brett.

What genre is The Wild Christmas Reindeer?

How to Teach Cause and Effect to Elementary Students in 2022

How to Teach Author’s Purpose to Elementary Students in 2022

How to Teach Asking and Answering Questions to Elementary Students