Sweep Activities and Lesson Plans for 2022

Elementary teachers looking for lesson plans and activities for Sweep will love this post. It includes resources recommendations, teaching ideas, and information about the book. You’ll have what you need for your next interactive read aloud lesson!

With a theme of feelings, this Sweep picture book by Louise Greig is a favorite in 1st, 2nd and 3rd grade classrooms. It will be a big hit in your classroom too! 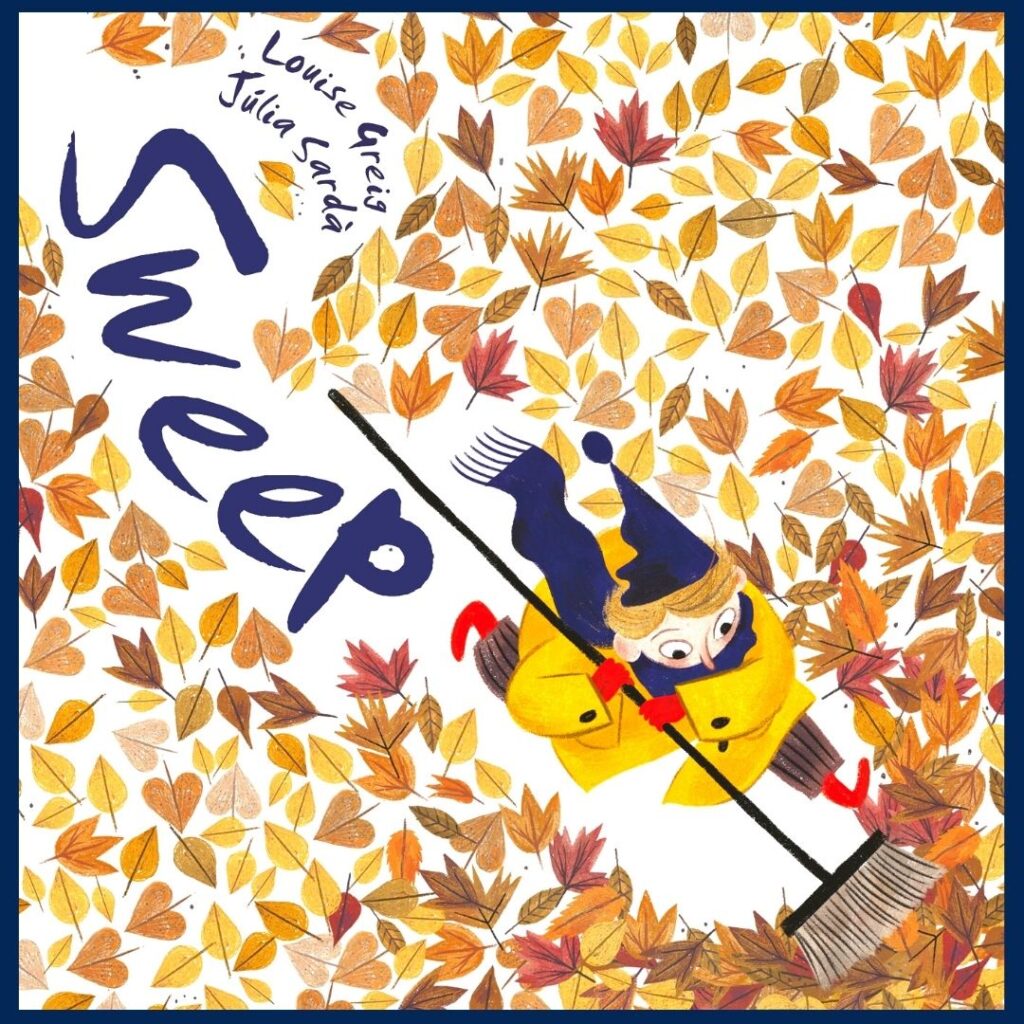 Ed was outside sweeping leaves, but there was a problem: he was in a bad mood. This was not just a regular bad mood that goes away quickly, Ed was in a really bad mood. While he was sweeping the leaves and his bad mood got bigger, Ed started taking everything with him. He swept up a cat, a dog, bicycles and even cars. Even when Ed thought about trying to stop his bad mood, it just got worse. Eventually, the whole town had been taken over by Ed’s bad mood.

Finally, a new wind came. This new wind caused Ed to look up. He was finally able to see all of the beautiful things around him. He even noticed a kite had shown up. As Ed flew the kite, he felt better and better. Now, when Ed is in a bad mood he takes a moment to stop and think. He tries not to let his bad mood take over.

When it comes to writing lesson plans and finding activities for Sweep, we’ve already done all of the heavy lifting for you. 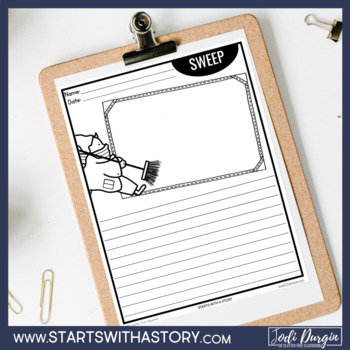 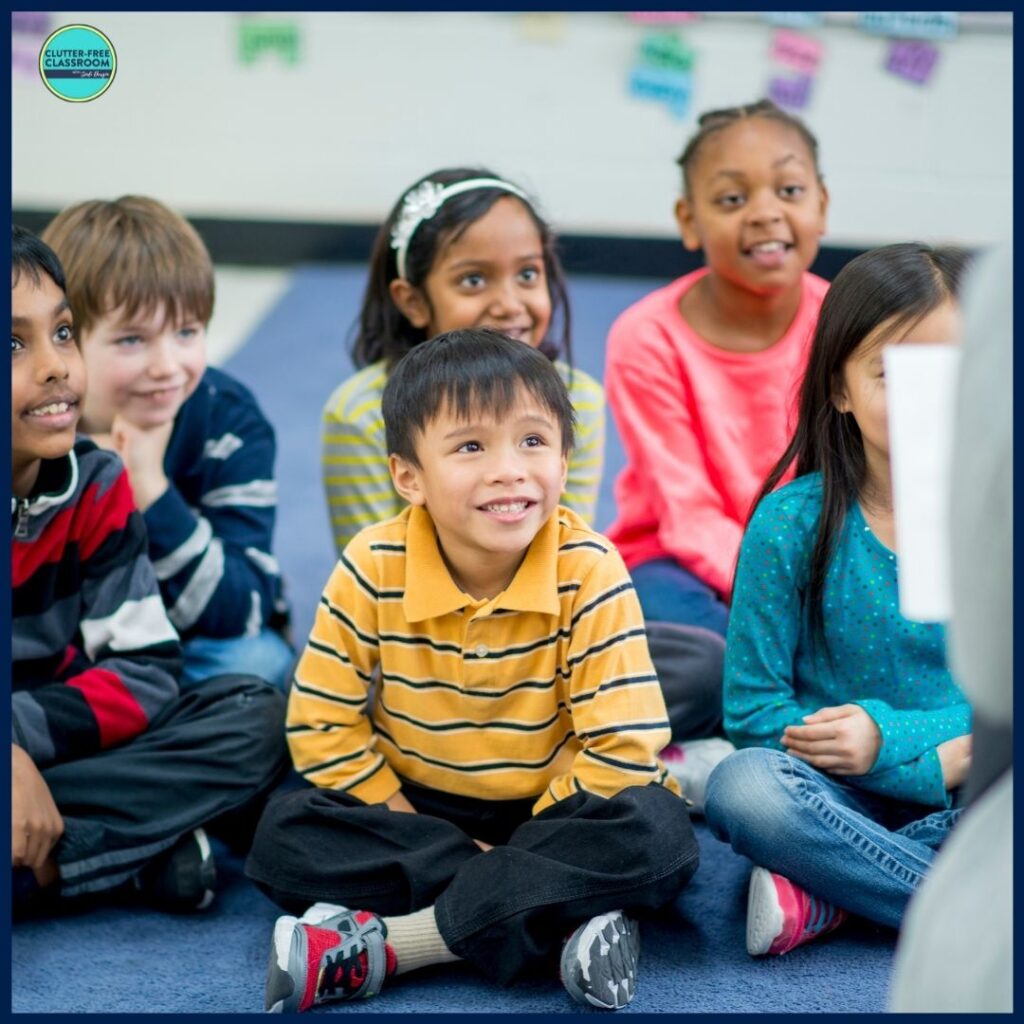 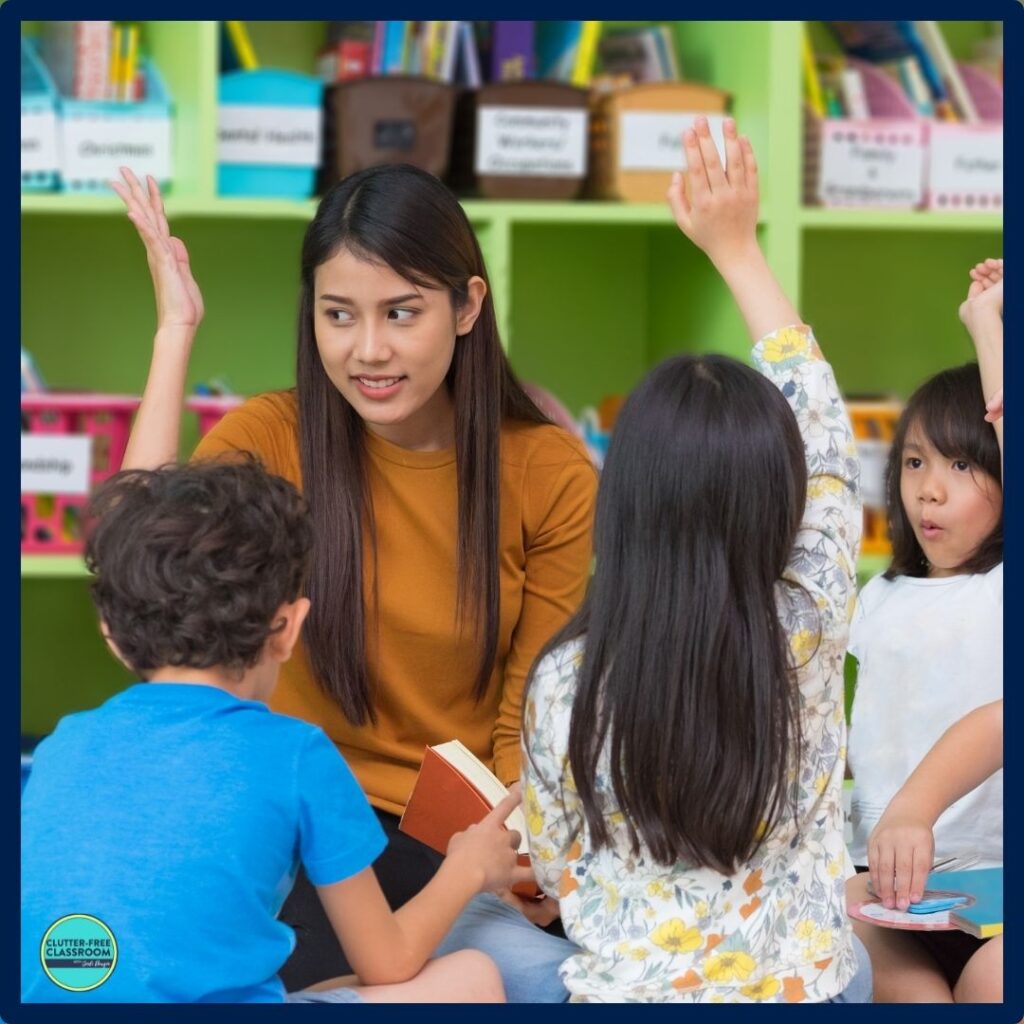 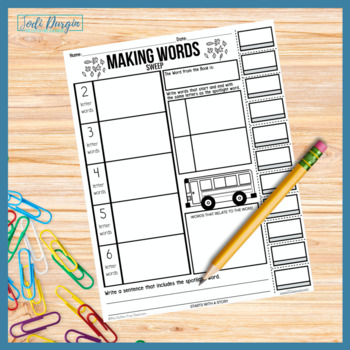 What are the reading levels for Sweep?

The book was written by Louise Greig. It was illustrated by Júlia Sardà.

What genre is Sweep? 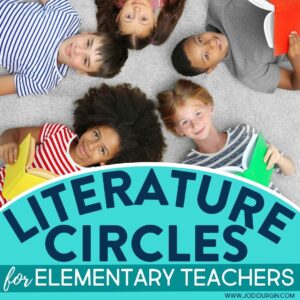 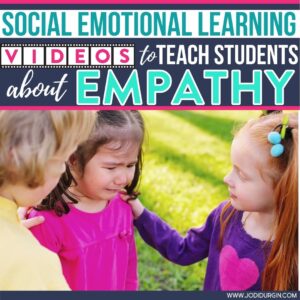 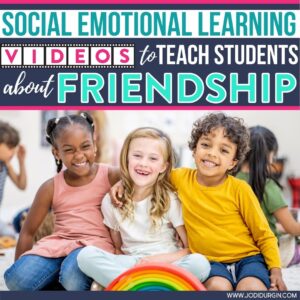